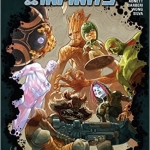 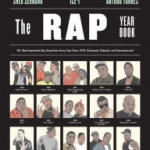 Dallas Buyers Club: iiNet case thrown out in landmark ruling on piracy in Australia – When an Australian federal court held that the Dallas Buyers Club could pursue the IP addresses of some 5,000 Australians who allegedly shared the DBC film illegally, the judge put very specific provisions in place, including a ... more >