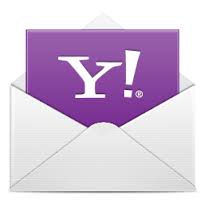 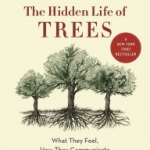 Post-Election Reading: Bookseller Picks – For those of us who are still reeling from/traumatized by/unable to logically process/terrified by the implications of last week’s US presidential election, reading may be a challenge. Time for comfort reading, escapism, political commentary, happy endings only? This post from Publishers Weekly consults booksellers for recommendations ... more > 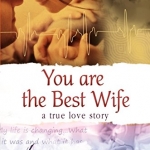 This is how a bestselling book is made in India today – Interesting article by literary agent Kanishka Gupta about Ajay K Pandey’s debut bestseller, You Are The Best Wife, as he seems to follow in Ravinder Singh’s footsteps (including the fact that they both write “misery-lit”). Pandey’s book has sold about 50,000 copies ... more >

Google Play Books Invites You to “Discover” a World of Reading – Keep in mind that this is more press release than review, but Discover, by Google Play Books, has launched on Android (soon to be available on iOS). As Engadget notes, the idea is to replicate hand selling, but with ... more >

In Memoriam: Jo Beverley: Jo Beverley, one of the most beloved and respected authors of Historical Romance, died yesterday, felled by cancer she had previously defeated. Her co-authors at Word Wenches wrote some wonderful tributes, noting Beverley’s humor, intelligence, numerous RITA Awards, and many fans (authors and readers alike). Like ... more >

Harper Lee’s Estate’s First Order Of Business: Kill Off The Cheap Version Of To Kill A Mockingbird – If you were one of the people who was suspicious of the circumstances under which Lee’s Go Set A Watchman was published, this will likely raise your other eyebrow: according to this Techdirt article, Harper ... more >