O.J. Simpson too toxic for a book deal . . . major publishers say – I know, I know. Just get all the lols out and then check this out. Publishers who, for example, were ready to publish Milo Yiannopoulos, won’t touch O.J. Simpson’s potential manuscript. OMG I cannot even ... more > 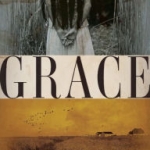 Natashia Deón may be the hardest-working debut novelist in Los Angeles – A really compelling interview with Déon, who started out as a corporate lawyer, and who now works as a novelist, attorney, and law professor, and who also founded something called “the Dirty Laundry Lit reading series, which is equal ... more > 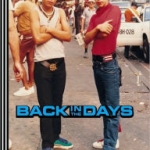 The politics of a martial arts book fair in Hong Kong – An interesting take on the Hong Kong Book Fair, which was highly anticipated this year, in part because of the overt display of banned books. This year’s theme was martial arts, and I was particularly struck by the juxtaposition of ... more > 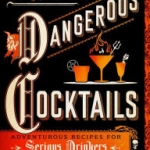 Comic-Con 2016: Has pop culture reached peak superhero? (+video) – Does Comic-Con reflect a mainstream saturation of SFF, or has it just become just one more commercial vehicle for major film studios and publishers? The growth of the event and the current popularity of television shows like Game of Thrones is credited ... more > PEN America launches $75,000 book prize, one of the country’s biggest – Book awards are important for many reasons, not the least of which is the monetary infusion they can provide an author. The Pulitzer, despite its prestige, comes with a $10K award, while the Nobel Prize is $1M. The new ... more > 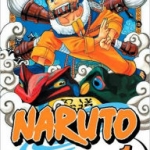