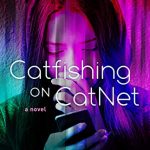 Because her mom is always on the move, Steph hasn’t lived anyplace longer than six months. Her only constant is an online community called CatNet—a social media site where users upload cat pictures—a place she knows she is welcome. What Steph doesn’t know is that the admin of the site, ... more > 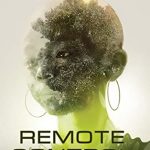 I’ve enjoyed a few of Nnedi Okorafor’s books in the past, particularly the Akata Witch series of YA novels, which take place in Nigeria. I liked her Hugo and Nebula-winning novella, Binti, too. So, when the ARC of her new novella, Remote Control, became available, I was eager to read ... more > 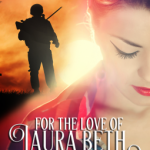 REVIEW: For the Love of Laura Beth by Aubrey Wynne

The Korean War destroyed their plans, but the battle at home may shatter their hearts… Laura Beth Walters fell in love with Joe McCall when she was six years old. Now she counts the days until Joey graduates from college so they can marry and begin their life together. But ... more >

Janine and I have done joint reviews of two previous books in the series, Tangle of Need and Shield of Winter, and when she suggested doing a joint review of the newest book, I was more than game. — Jennie Jennie: Allegiance of Honor marks the 15th (!) book in the ... more > 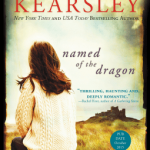 REVIEW: Named of the Dragon by Susanna Kearsley

Although it goes against her workaholic nature, literary agent Lyn Ravenshaw lets herself be whisked off to Wales for the Christmas holidays by her star client, flamboyant children’s author Bridget Cooper. She suspects Bridget has ulterior motives, but the lure of South Wales with its castles and myths is irresistible. ... more >