Interview with Bea and Leah Koch of The Ripped Bodice, Part One

On the door of the store hangs an “Open” sign made of a book. As my friend and I walk in, Leah Koch, co-owner of the shop, greets us with an enthusiastic “Hello!” Although I’ve been here twice before, I’m eager to take in new sights, from the March Madness sports ... more >

Public Libraries News: Should Library ebooks be charged for? – “Against free library e-book accessible at home (Justin Tomlinson) Most publishers do not want e-book lending in libraries (DJ) therefore it’s better to charge to get them on board otherwise libraries are going to be left behind (JT)  This would ... more > 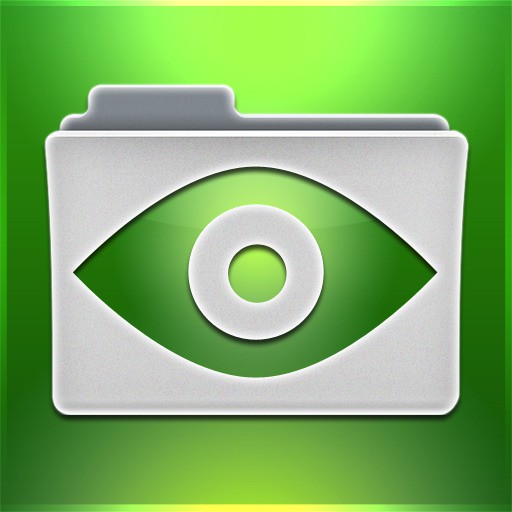 There are several ebook reading applications. There is no perfect reading app despite the iPad having multiple advantages over eink devices. I have found myself using iBook, Kindle (for notes), Goodreader, and Readme if I haven’t been able to add something to my iBook shelf. iBook. Has the nicest landscape ... more >

Over the weekend, over 1 million iPhones were sold and lines are still forming outside Apple stores to obtain the latest innovation from Apple. The software update allowed for the existing half million phones to add third party applications. Since Friday, over 10 million applications have been downloaded from the ... more >

You may not have heard, but Friday saw the release of the newest iPhone. It’s a 3G phone that sold for $199 (8 GB) and $299 (16 GB). Also released on Friday was the newest firmware for the iPhones and iTouches which made available third party applications for the first ... more >