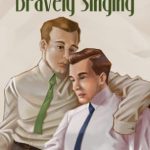 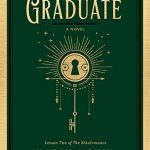 I spent much of 2020 grateful to books and authors for giving me a way to visit other times and places while stuck at home because of Covid. Below, listed in alphabetical order by author, are my top eight favorite books of 2020. Some grades have been adjusted since my ... more > 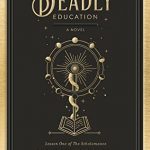 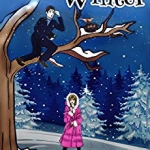 High Ambo, in England, is the setting. It is winter, and Caroline West—a very human, placid and unexcitable person, has gone there to escape her late husband’s relatives. Like so many good-hearted people, she is immediately put upon. Caroline’s sister Iris comes first, full of impulse and determination to be ... more >