Monday News: The Hugos in crisis, interview with Hachette Livre CEO, pleasure in reading, and profile of model Rain Dove

The Hugo Awards Were Always Political. But Now They’re Only Political. – So if you follow SFF closely or casually, you have probably heard that the so-called Sad Puppies slate of nominees has manages to make the ballot — not in all categories, but enough that it has substantially skewed ... more >

Oscar Voter Reveals Brutally Honest Ballot: “There’s No Art to ‘Selma,'” ‘Boyhood’ “Uneven” – The Hollywood Reporter is posting daily interviews with Academy Award voters, and if you want a glimpse into the voting process of Academy members, you may want to check these interviews out. This one has garnered ... more >

I’m A Blogger. Respect My Work. – London Beauty Queen, a blogger with more than 22,000 followers on Twitter, has had her images used without permission. We often talk about how bloggers need to be careful about using photos from sources that are not public domain, but now, with the ... more > 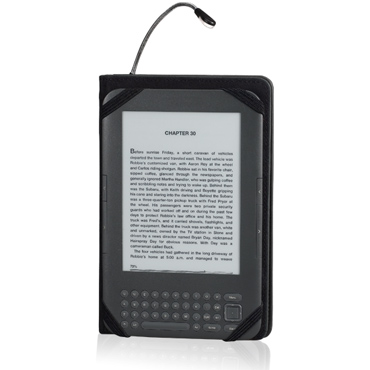 Tribute Books has announced that beginning in 2012 it will become solely an e-book publisher young adult titles. They are looking for authors who are ready have a book published to a royalty paying press and are offering a 50% off the net retail price in royalties. They want to ... more >

The much maligned Harlequin Horizons (which authors and readers had begun to refer to as HarHo after what I presume to mean that some one is engaging in prostituting herself) has transformed into DellArte Press. It has essentially the same look and feel but there is no mention of Harlequin ... more >