REVIEW: Why Am I Taller? by Dave Williams and Elizabeth Howell

What happens in space that causes the body to change? Learn about life in space from astronauts Is the human body built for Mars? NASA’s studies on the International Space Station show we need to fix a few things before sending people to the Red Planet. Astronauts go into space ... more > 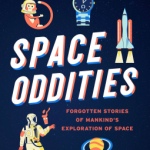 Nothing captivates the human imagination like the vast unknowns of space. Ancient petroglyphs present renderings of the heavens, proof that we have been gazing up at the stars with wonder for thousands of years. Since then, mankind has systematically expanded our cosmic possibilities. What were once flights of fancy and ... more > 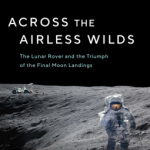 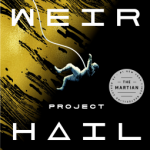 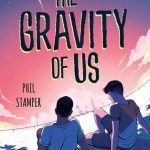 REVIEW: The Gravity of Us by Phil Stamper

As a successful social media journalist with half a million followers, seventeen-year-old Cal is used to sharing his life online. But when his pilot father is selected for a highly publicized NASA mission to Mars, Cal and his family relocate from Brooklyn to Houston and are thrust into a media ... more >