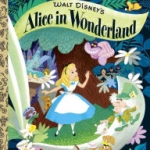 Verizon’s Yahoo Buy May Spark FCC Privacy Scrutiny – An interesting take on the acquisition of Yahoo by Verizon. The $4.8 billion deal is likely to be approved without much difficulty, experts claim, but the nature of the acquisition – that an ISP is acquiring such a data-rich resource – is likely ... more > 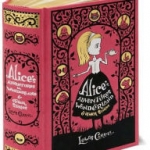 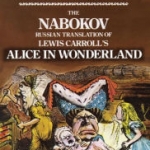 Authors Guild Appeals Google Decision – The Authors Guild provided notice that it is appealing Judge Chin’s dismissal of the Guild’s suit against Google. They did not file a brief, but their notice was filed in the Second Circuit, where the Author’s Guild v. HathiTrust case is also in process. Hathi is ... more >