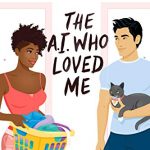 Trinity Jordan leads a quiet, normal life: working from home for the Hive, a multifunctional government research center, and recovering from the incident that sent her into a tailspin. But the life she’s trying to rebuild is plagued by mishaps when Li Wei, her neighbor’s super sexy and super strange ... more > 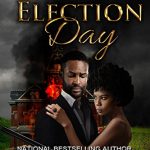 Despite legal efforts to integrate schools, black students continue to struggle with separate and unequal environments in 1970. Leo Sullivan, an ambitious mayoral candidate, seeks to close a dark chapter in Overbrook Meadows’ history, but the opposition is fierce. Falling for his campaign manager was never part of the plan. ... more > 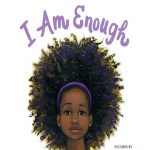 REVIEW: I Am Enough by Grace Byers

Illustrated by Keturah A. Bobo A New York Times bestseller and Goodreads Choice Awards picture book winner! This is a gorgeous, lyrical ode to loving who you are, respecting others, and being kind to one another—from Empire actor and activist Grace Byers and talented newcomer artist Keturah A. Bobo. This ... more > 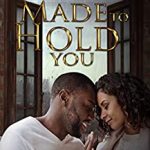 REVIEW: Made To Hold You: Decades: A Journey of African American Romance by Elle Wright

Layla Johnson had a picture perfect life: a career as an educator, a beautiful daughter, a son on the way, and a loving husband. Only Layla didn’t count on the effect the burgeoning war on drugs would have on her family and her world. And on one rainy night, everything ... more > 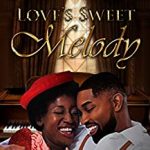