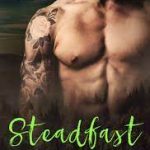 Dear Sarina Bowen: I read the first book in this series three and a half years ago and gave it an A-, yet somehow never managed to continue on with the series. Maybe I was waiting for the second book to be free like the first one was (and eventually ... more > 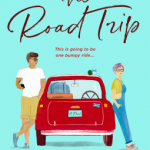 Two exes reach a new level of awkward when forced to take a road trip together in this endearing and humorous novel by the author of the international bestseller The Flatshare. What if the end of the road is just the beginning? Four years ago, Dylan and Addie fell in ... more > 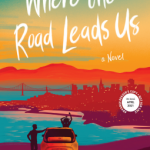 REVIEW: Where the Road Leads Us by Robin Reul

Sometimes the best path is the unexpected one. Jack is on the verge for leaving for college, but before he does, he wants to track down his estranged brother, Alex and find some closure in the wake of their father’s death. Meanwhile, Hallie has just found out some upsetting news ... more >

Dear Ms. Dane, I’ve really enjoyed your past stories of the Hurley Brothers, a group of rock stars who formed the band Sweet Hollow Ranch and have become a cultural phenomenon. I loved Damien and Paddy’s story, and am looking forward to Vaughan’s story next year, but the brother I ... more >