Warning: mysqli_query(): (22032/3141): Invalid JSON text in argument 1 to function json_contains: "Invalid value." at position 0. in /home/customer/www/dearauthor.com/public_html/wp-includes/class-wpdb.php on line 2187
 Romance novels to read during the Rugby World Cup (and beyond!)
October 13, 2015

Romance novels to read during the Rugby World Cup (and beyond!) 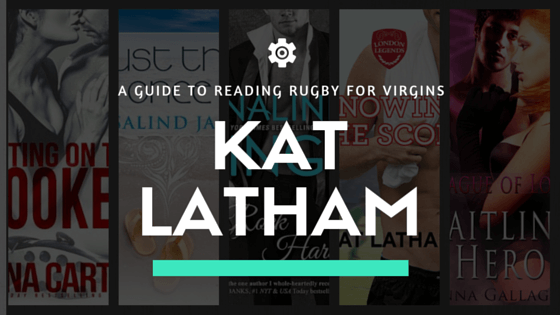 Last week, Kat Latham wrote a detailed (with GIFS!) guide to Rugby for Virgins. Now we present to you books!

With the Rugby World Cup being played in England and Wales right now, it’s a great time to sample some romances featuring one of the world’s fastest growing (and sexiest!) sports.

For this post, I decided to focus on series that feature fictional teams instead of one-off novels, simply because the list would be too big. Plus, I created this list on Listopia a while ago, and readers continually add their favorites, so that’s a great resource for anyone who wants more than what I’ve included here.

Don’t worry if you don’t know much—or anything—about rugby. You can still read, understand and love these books. You might even learn a little about rugby in a really fun way. 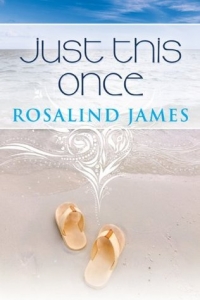 Rosalind James—Escape to New Zealand series
I can’t tell you how many readers contact me to say, “Have you heard of Rosalind James? She’s awesome!” And yes she is. Her books feature rugby players in New Zealand, and Rosalind is the queen (or captain?) of rugby-themed romance. 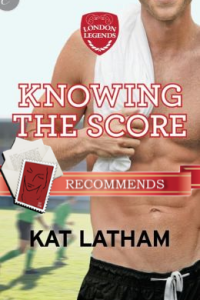 Knowing the Score by Kat Latham, recommended by Jayne

Kat Latham—London Legends series
That’s me! Each of the books in my series can be read as standalone, but if you’re really into the Rugby World Cup you may want to start with the first two books; they feature my heroes preparing for, and playing in, the World Cup. 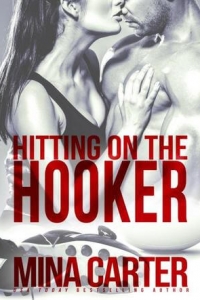 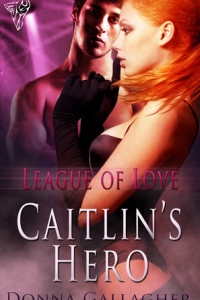 Donna Gallagher—League of Love series
Donna writes about rugby league, a different form of the sport than what’s played in the Rugby World Cup. But I wanted to include her books here because rugby league has loads of fans—and I’m sure you’ll love her books even if you aren’t familiar with league. 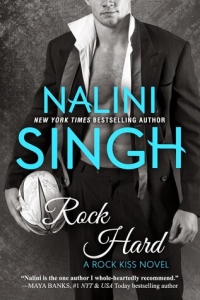 Nalini Singh—Bishop-Esera brothers
Okay, I’m breaking my own rules by including Rock Hard since I said I would focus on books that are part of a series about rugby teams. But I’m including Rock Hard for a few reasons. First, it’s a bestseller, so it’s likely that many of you have read it. Second, it’s freaking awesome (I read it four times in its release week). Third, I have an evil-genius plan to bombard Nalini Singh with pleas for books about the hero’s brothers, who are all rugby players. And my plan seems to be working because she told me it’s “highly likely” she’ll write books about them once she finishes her Rock Kiss series. Score! 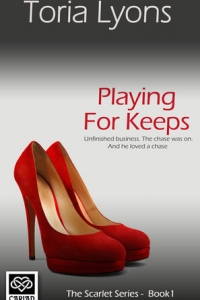 Toria’s a new-to-me author, but from what I hear her books are sizzling. She writes about a fictional rugby team in England, and I look forward to giving her books a try!

Have you read any rugby romances? Do you have favorites to recommend? Please let us know in the comments!