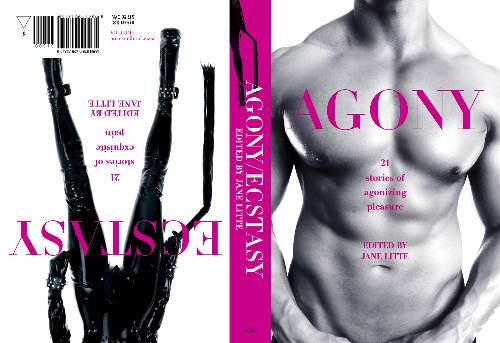 Jean Johnson is a long time author of Cindy Hwang, the executive editor of Berkley.  Cindy “discovered” Jean by reading fan fiction Jean had been writing and asked Jean if she was interested in writing full length books.  This led to the publication of the Sons of Destiny series. (More at Jean’s site)  When I asked Jean if she would contribute a story to this collection, I told her she could write anything.  I think Jean was fairly excited about that and told me she had a femdom story in mind.  The Sybil is the short story of Ai-kan Fen Jul and his submission to one woman, Sybil:

Ai-kan Fen Jul was not inclined to kneel before anyone. Warrior, mage, warlord, emperor, he had swept across half the continent in just five years. Some fought the encroachment of his armies. Others welcomed the order he brought, unifying dozens of petty, squabbling groups barely big enough to be called countries, never mind kingdoms. The emperor had defeated hundreds of would-be champions in personal combat, whether by sword or by spell, and his keen mind crafted strict but just laws, which he enforced for ranks both high and low. He bowed to no one.

No one, except the Sybil.

Next: Overtaken  by Sara Thorn