Making the New York Times remains one of the landmarks of an author’s career. Enn Bocci, publicist, reached out to a number of authors to ask them where they where when they received the news of this occasion and I thought it would be fun to share these series of stories with you. If you’re an author with a story to share, please let us know: [email protected] 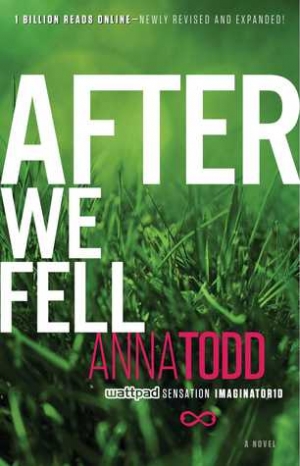 Author Name: Anna Todd
Book that you FIRST listed with: Third book in my “AFTER” series AFTER WE FELL

Who called you? My editor, Adam Wilson

Where were you? France!

Were you with alone? with family? in public?
Alone in a hotel room with jet lag and finally ready to sleep at 3am.

There was no way I was sleeping after that and I had to be up at 7! It was an amazing night/morning and definitely worth not sleeping! 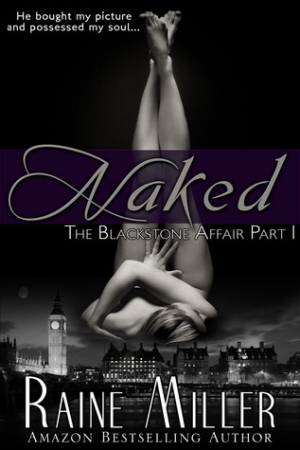 Book that you FIRST listed with: Naked and All In both made the list together the same week. All In had just debuted but Naked had been published over 2 months prior.

Who called you? People on Facebook started messaging me and tagging me first. My agent in New York did call me later to congratulate me as well.

Where were you? I was at home and it was late afternoon in November 2012.

Were you with alone? with family? in public? I was alone but I do remember contacting my cover designer, Kim Killion, and asking for New York Times Bestseller added to the covers and generally feeling like I needed pinching to be certain I wasn’t dreaming. 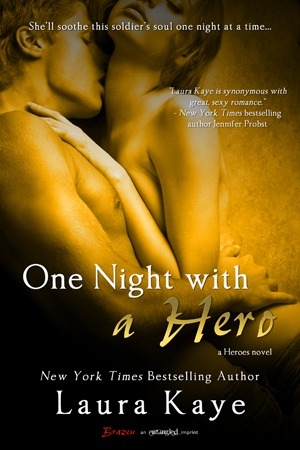 Author Name: Laura Kaye
Book that you FIRST listed with: One Night with a Hero

Who called you? I’m not even sure who was first because I missed a bunch of messages!

Where were you? At home, sick as a dog.

Were you with alone? with family? in public? The night I learned I hit the USA Today and New York Times bestseller lists for the first time, I was in a total stupor of sickness LOL! I had been asleep all day and when I got up after my girls got home from after-school care, I was totally focused on trying to take care of them without passing out. Therefore I didn’t see the tons of emails, text messages, and missed phone calls I had, which started out as people wanting to notify and congratulate me that both books in my series list had hit the USA Today list, and then turned into worried where are you? messages because I pretty much live on my computer and phone. Finally, I talked to the publisher and my editor at Entangled and learned about the USA Today hit for both Heroes books. While on the phone with my editor, another author emailed me the pdf of the New York Times list with a note of congratulations. My editor and I were both freaking out as I scrolled through the list and found my name for One Night with a Hero. That was a great night, though being on death’s doorstep made it all feel even more surreal! *grins*