For the nail polish set and Emily Liebert “You Knew Me When”, the winner was a huge nail polish fan so I felt like Rafflecopter’s random generator did a good job. 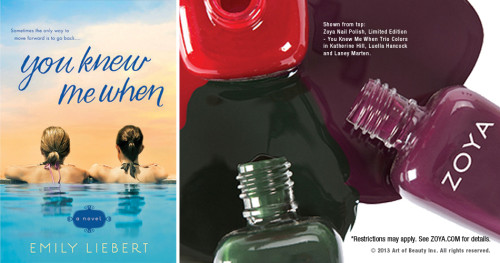 
For Jill Shalvis’ 15 ARC Giveaway for Rumor Has It, the winners are as follows (winners will be contacted by Berkley): 
For the Marvin OS App giveaway, here are the five winners. I read that there is a free version for the iPhone so you can test it out and see if it is worth your money.


As for the device giveaways, I totally forgot to give a device away in September. August was a crazy month because we had given something away every day. But I made a promise to you guys that we’d giveaway a device a month so in October I’m going to give away the Nexus 7 and a new Kindle Paperwhite.

In November, I’m not sure what it will be but in December, we’ll give away one of the new iPad Minis. Hopefully with a Retina screen. Woo! Hoo! (If you have a thought about what you’d like to see in November, let me know).