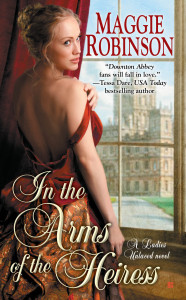 A BRUTAL TENDERNESS by Marata Eros “There are two sides to every story. In this dark and sexy companion novel to the New York Times bestseller A Terrible Love, experience the sizzling passion and pulse-pounding suspense through FBI agent Cas Steele’s eyes as he hunts down a psychopath…and falls for the killer’s prey.”

A TERRIBLE LOVE by Marata Eros “In this sexy and suspenseful new adult novel from New York Times bestselling author Marata Eros, a woman struggles to keep her painful past hidden—only to discover she’s not the only one with secrets…” 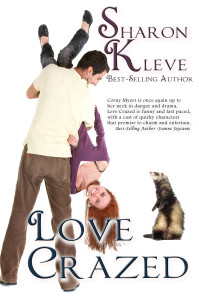 Corny has her work cut out for her in “Love Crazed”, Book Four in The Corny Myers Series.

Corny’s excitement over serving on jury duty is squashed when she hears news of Steve’s ex girlfriend relocating to Seattle.

Steve’s an aggressive, tough, Seattle narcotics cop who thinks Celeste could do no wrong.
Celeste is back in town and has set her sights on rekindling her relationship with Steve. Being an FBI agent she’s used to getting what she wants, no matter what the cost.

Corny is trying to keep her relationship from falling apart, while rescuing pets, and saving her friend from a loan shark.

Sharon Kleve was born and raised in Washington and currently lives on the Olympic Peninsula with her husband.

One of her favorite things to do is picking up a new book and sinking into the story, immersing herself in the emotions between the characters. She hopes to inspire her readers the same way her favorite authors have inspired her.

When not writing, she can usually be found either curled up in her recliner with her cat and a good book, or in the kitchen baking sourdough bread or bagels.

→ Jane
Previous article: REVIEW: Seduction in Silk by Jo Beverley
Next Post: REVIEW: Between the Devil and the Deep Blue Sea by April Genevieve Tucholke