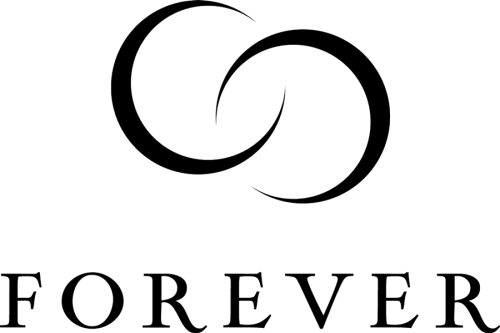 Today’s giveaway is a true extravaganza. Forever is donating the entire set of their releases for the month of August. That’s right. Every book they are releasing in print this month is being given away to one lucky reader.

Grand Central Publishing launched its romance imprint, Forever, in January 2003, and since then has launched the careers of Elizabeth Hoyt, Larissa Ione, and Paula Quinn, all of whom have become New York Times bestsellers. Forever is also home to many established authors including New York Times bestsellers Jill Shalvis, Roxanne St. Claire, and Eileen Dreyer. Having made a name for themselves as the publisher of tomorrow’s best and brightest romance stars, Forever publishes 48 print titles a year, and editors are continuously looking for new authors and new stories to take their breath away.

Grand Central Publishing (formerly Warner Books) came into existence in 1970. It became part of the Time Warner Book Group in 1998 and in 2006 was acquired by Hachette Livre; it is part of the Hachette Book Group USA (HBGUSA). Sherrilyn Kenyon, James Patterson, Anne River Siddons, and Nicholas Sparks are just a few of theNew York Times bestselling authors published by Grand Central Publishing.  You can visit Forever Romance here or like them on Facebook or follow them on Twitter.

Forever Yours, the digital first publishing arm, is releasing His to Command, an m/m romance on August 6, 2013.