Poll Time: Are there storylines you just won’t read? 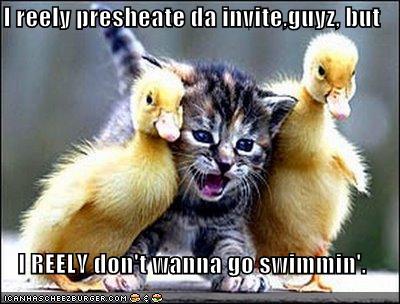 We have a lovely op ed piece by Janine due for tomorrow so this morning we are going to run a poll instead.   I recently read a blurb for a story that featured the heroine working for a tabloid and   was trying to write a tell all story. It appeared, by the blurb, that she was going to try to get close to the subjects she was writing the tell all story about.    (There is a Patricia Wilson or Sally Wentworth book with this kind of storyline).

It’s not a book I’m likely to read, no matter the writing. I can’t get past the blurb to even read an excerpt or sample.   About the only time I can overcome this prejudice is with a specific trusted reader recommendation.   Sometimes I have been able to read these books and enjoyed the storyline, in spite of my initial dread. Yet faced with a new book and a new author, in particular, I’m not likely give that book a try.

Betrayal storylines are another hard sell for me. Those are the ones in which one of the characters enters the life of another under subterfuge because the innocent character has something the other wants. I can read these but I’m not drawn to them and more often than not, I will pass these storylines up for something else.

Is there any one else that has a storyline or character trope you just won’t read?