What Do Readers Want? 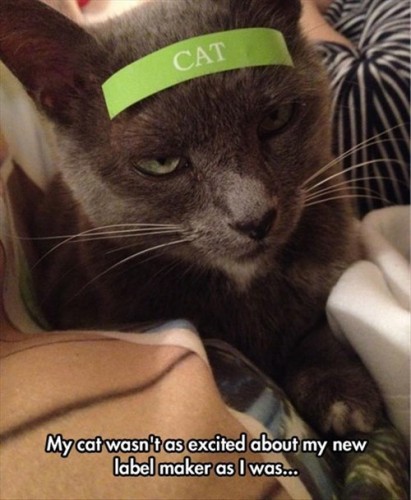 It is the readers, we are told, who don’t want small penises or capacious vaginas or expired condoms or crying heroes or functional humans who have been sexually assaulted and are not healed by magical sex. But I am a reader, too, and I want all of these things. I want everything. I want, as a baseline, fiction that is about humans.

Also, and more to the point, there is a way in which we tell ourselves — we, as romance readers and writers and editors, pretend among ourselves — that this kind of policing is not harmful, when it is, actually. It’s harmful to our culture, our social fabric, to perpetuate a narrow idea of who is and isn’t allowed to be sexy, what is and is not sexually okay, what can and cannot be permitted romantically.

A flood of comments from other writers agree; interestingly, several talk about finding themselves self-policing, because they’ve unconsciously absorbed what is and isn’t permitted in a romance..

This piece particularly struck me in the context of the review I’d just finished for When Falcone’s World Stops Turning. In many ways a typical formulaic Harlequin Presents, it had been most interesting to me for the ways in which it apparently tried to please both readers with specific expectations of what does and doesn’t belong in a Harlequin Presents, and readers who are sick of those expectations — which are almost invariably based on sexual double standards. The book has only been out a short time, so there aren’t that many reviews yet, but here are some comments from GoodReads:

I refuse to believe Abby Green wrote this book. Heroine was pure trash. A slut and a whore who left her baby boy home while she was fucking men in hotel rooms.

I think I will go back to old Harlequins. Those heroines had values, morals and most importantly self respect! Modern HP authors are not my cup of tea.

i really like the story until i read the heroine had a casual sex affair with a ‘practically’ a stranger in a hotel room like a hooker…it’s different if you have a real relationship with another man because you (still try!) searching for something real. but NOT leaving your son to have sex in a hotel room, just to compare the sex between the hero’s and another man’s.

These are highly exaggerated descriptions of what actually happened in the book, which was written to be as close to the heroine not having sex with another man as it it could possibly be.

Is the message we should take from this that Harlequin Presents shouldn’t try to publish less sexist stories? God, I hope not. How about this as a message: you can’t possibly please everyone, any assumption you make about what “readers” want is bound to fail some of those readers, so why not let authors write the books they’re inspired to write?

I should stress that I don’t actually know what went on behind the scenes with the particular book, and my theory that some form of “policing” happened is only based on my extensive reading of the Harlequin Presents line. But in the case of another Harlequin Presents, which I’m not going to name because I don’t know how public the author wanted her comments to get, the author confirmed that she was not allowed to write her hero as being impotent. There’s no way of knowing how much it would have improved the book or its reception if she’d been able to keep to her original vision, but the criticisms include phrases like “disjointed,” “too many compromises,” “boring and predictable,” “fell short.” In Knox’s thread, author Delphine Dryden says: “In the original email thread that prompted this, I mentioned one of my books where there ended up being a lot of these changes. My comment was that it resulted in the characters’ rough edges being smoothed away, and that the book was the lesser for it (and didn’t do nearly as well as the other two in its series).”

Assumptions about what readers want not only reinforce the sexist status quo, but they create homogenized books. Books in which we know what’s going to happen before it happens. (I’ve been reading primarily romance for eight years now, and I still remember, with awe, the very first book I read in which the heroine had sex with someone else while separated from the hero — The Dragon’s Bride by Jo Beverley.) And as the comments from self-policing authors attest, these established norms are self-perpetuating. They’re writing what they’ve read, what they expect to read.

What do readers want? Perhaps we won’t truly know ourselves, until we get to experience all the possibilities.