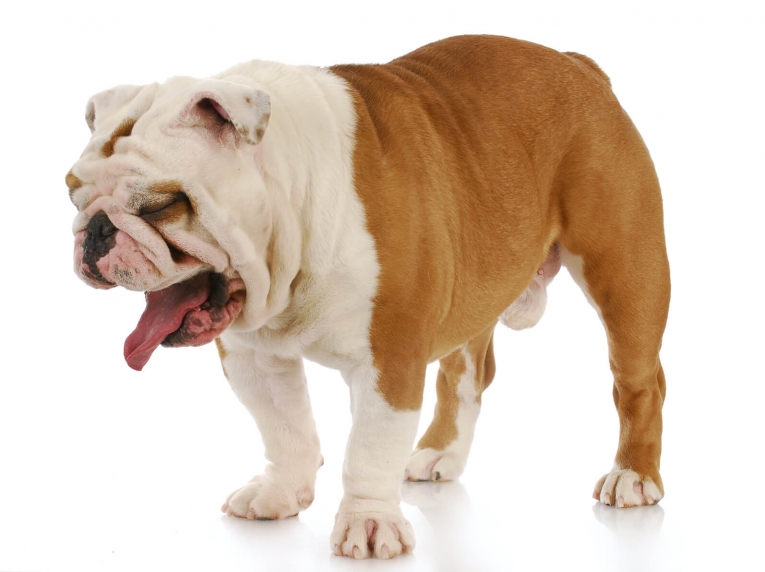 Longtime readers of this blog are aware that I am a huge sports fan and specifically a fan of the Green Bay Packers. For those unfamiliar, the Packers are a football team located in Green Bay, Wisconsin. It is one of the most storied franchises of the National Football League. The trophy awarded to the champion each season is actually named after one of the early coaches of the Packers—Vince Lombardi.

This year, during Thanksgiving, Green Bay will honor one of its most famous players. Brett Favre was the starting quarterback for the team for an astonishing fifteen years (1992 – 2007).

I didn’t grow up watching Favre play. Instead during my formative years Green Bay was mired in mediocrity. From 1970 through 1980, the team struggled mightily and lost more games than they won. Favre lifted us out of that and for years, we gloried in his abilities to bring home win after win, culminating in a Super Bowl victory in 1997.

In reading this, you may wonder where the problematic aspect of my fandom lies.

Favre’s career is not without controversy. There’s the sack Michael Strahan performed to set the all time sack record. Many accused Favre of falling down to give his buddy the record.

In March of 2008, Favre announced that he would retire. That summer he decided he would come back but Green Bay didn’t want him. They had already turned their attention to Aaron Rodgers (currently the number one quarterback in the entire league). There was a lot of animosity that developed between Green Bay, Favre, and the fans. Favre took himself to play for the Jets and then spent two years playing for Green Bay’s arch rivals, the Minnesota Vikings.

His final retirement was ignominiously brought about by a dick pic. (He officially retired because of a concussion). Yes, my beloved Favre was caught texting pictures of his penis to a Jets employee and leaving her inappropriate voice messages. Favre is married, of course, to a gorgeous woman named Deanna (I reviewed her memoir here!). It was just the awful cherry on a tainted cake.

Yet when I remember Favre, I think of the joyous way he played the game. How he loved his teammates, played multiple practical jokes, and exhibited unmatched toughness. His streak of 297 games started may never be reached again.

I block out all those unsavory things – throwing the sack, cheating on his wife (repeatedly and possibly even while she was recovering from cancer), sexually harassing an employee of his team, throwing the Green Bay team in tumult when he decided to un-retire, repeatedly.

I forget those things because of all the wonderful memories I have tied up in a Favre win and how much true joy I received watching him play. Fandom is blind and often filled with hypocrisy. If Favre wasn’t my guy, I’d probably despise him. I certainly can’t stand any number of players around the league who have won more, haven’t cheated on their wives, or play the game better (there’s no one who plays the game better, actually, so just ignore that last item).

In much the same way, I approach books. I recommended a rather coarsely written contemporary romance and one of my friends wrote to me astonished I liked it. Not only was she questioning my taste, but she couldn’t understand why I liked Book A when I didn’t like Book B which was so much better written.

It’s hard to explain and while I tried, pointing to specific examples, my friend’s reading of the text was miles apart from mine.

Articulating exactly why you love a book, despite it’s multitude of problems whether it is poor editing, thin plotting, weak characters, is often more difficult than herding cats. It all comes down to taste.

Robin wrote a piece several years ago on how there is a baseline of acceptable competency for books. (And some might argue that even now that baseline is being rubbed away by the lack of serious editing given to many popular books). Beyond that all grading is the result of differences in taste.

And because we all want to be arbiters of good taste, we often frame our recommendations in a way to reduce the value of the criticism.

In other words, in before the h8rs. We diminish the critiquer by qualifying disagreement as a character flaw when, in reality, it’s all a matter of taste. Good taste, if you agree with me; bad taste if you do not.

Yet taste is completely arbitrary and built upon our reading biases. We all have them and often our biases are impossible to pinpoint unless we make a concerted effort to study them.

Having biases doesn’t make you a less discerning reader or a more discerning reader. It merely makes you a reader with a certain worldview influenced by your constantly changing environment.

Because of the uniqueness of each individual, their approach to a book will also be different. And it might be different for each book read. Thus, Book A featuring a mafia hero doing bad things might be enjoyed verus Book B featuring a mafia hero doing bad things which the reader might have detested. Long ramblings works by Author A work but long rambling works by Author B.

To the outsider (anyone outside of your own head), the seemingly incomprehensible enjoyment you get from Book A versus Book B is a headscratching puzzle. To you it makes perfect sense.

It’s also why some negative traits of a book can be overlooked by one reader but not by another.

In my twenties I read an article about the chemistry of falling in love. The article theorized that who we end up “loving” is based on components of our formative years. Were you saved by a firefighter? You might grow up seeking out a rescuer. Did you and your pipe smoking grandfather have a special relationship that generated dozens of good feelings and memories? You may end up marrying a pipe smoker. And so on and so forth. Have a type? It’s based on your environment and the way you were nurtured (or not).

Similarly, a reader’s response to problematic books is much the same. But it might not play out the same way. During a time of tumult, a reader might seek out safe, secure, reads with schmoopy endings. During a time of relative personal harmony, she might choose to read more turbulent books.

The point is that we all overlook elements in some books that we might not overlook in others. Maybe it’s because the prose appeals or maybe it’s got that particular hurt / comfort trope you adore or maybe it’s just so fun and ridiculous you don’t care that nothing makes sense.

Taste and bias are arbitrary elements. There’s no explaining them. They are so wrapped up in who we are, how we are made, that exploration of those elements would be like peeling a never ending onion.

Some books are going to be like Favre for me—filled with wonderful feelings that overshadow all the very bad that might exist in the text. And others will be like, well, Brady who despite all his outward perfectness inspires nothing but rage and distaste for me.

That’s taste and bias for you!