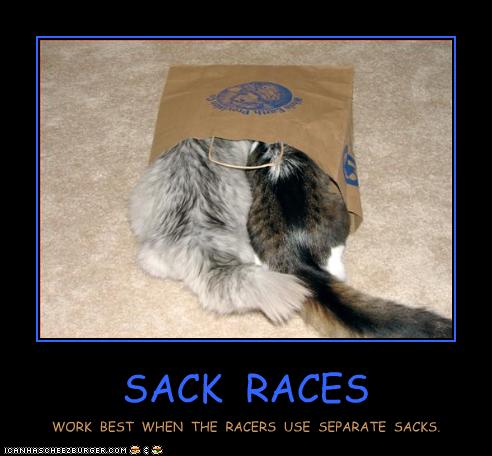 In 2009, the Lambda Literary Fund changed the criteria for entries to their literary awards. Rather than reward great books with LGBT content, the Lammies now require LGBT authorship as well: “it should be noted that the Lambda Literary Awards are based principally on the LGBT content, the sexual orientation of the author, and the literary merit of the work” (emphasis and Cambridge comma added). Despite the fact that quite a few previous Lammie honorees are/were distinctly NOT LGBT but wrote brilliant books about LGBT people, the Lammies are now only for LGBT authors who ALSO write about LGBT topics. (Edward Albee, this year’s Lammie honoree for Lifetime Achievement, apparently made a big deal of this in his speech, saying, in effect, that although he is, indeed, gay, he doesn’t write about gay topics. He writes about people and he happens to be gay. Basically he was calling Lambda to the carpet, asking them WTF they thought they were doing.)

Anyway…most people think this change happened because of the commercial success of m/m romance and the literary value of some of those novels. Here were a bunch of (it is assumed) straight women, writing for straight women, about gay men. How dare they? (Ridiculous wankage alert on that link. For a MUCH better Lambda-sponsored editorial on the issue, see this one by Lizzy Shramko. But avoid the comments with their kneejerk responses.) The fact that most of the best m/m authors I know are NOT, in fact, straight or cisgendered seems to have been lost on Lambda. So even though Lee Rowan (historical m/m romance) and K.A. Mitchell (contemporary m/m romance) are both lesbians, I doubt they’ll ever win for one of their m/m romances. Even though they fulfill the outward requirements for entry, they’re not writing about the lesbian experience in their books, so they probably don’t count, no matter how good they might be.

So, if m/m romance can’t enter the Lammies, what about RWA’s RITAs? Well, the issue there is that RWA doesn’t have any LGBT-specific categories. So authors are free to enter their paranormal LGBT romance into the paranormal RITA category, or their contemporary LGBT romance into the contemporary category, or their LGBT romantic suspense into the romantic suspense category — you get the idea. But, honestly, what are the odds that they’ll final, let alone win?

But if these books scared Lambda so much they changed their entire eligibility criteria just in case one of them won, I personally don’t think quality is the issue. There’s no way to measure this, but my gut instinct is that brilliant books like Heidi Cullinan’s Special Delivery or Alex Beecroft’s False Colors don’t final in the RITAs because of their LGBT content, which overrides any consideration of quality in the eyes of enough judges (not all, note, but enough) that the books are either marked down or disqualified because of it.

I understand that impulse. I really really do. A romance should absolutely be judged on the basis of its genre, not its gender pairing. But what do we do when that doesn’t work? LGBT books, no matter how brilliant, do NOT final in the RITAs under their genre classification, and I firmly believe this is because of their LGBT content. What do we do about that? Do we wait the decade or more (and I think it’ll take that long) for this to change (and it will, eventually)? Or do we advocate for an LGBT RITA category in order to honor these books before they can compete against their genre regardless of gender pairing? (Not that I have any power either way. But I’m curious.)

(And, having asked that question, I’m going to let y’all discuss it amongst yourselves. I’m traveling today, so although I can read all your responses on my phone, I won’t be able to respond myself, although I’m sure Sunita will contribute!)

→ SarahF
Previous article: REVIEW: The Flame and the Flower by Kathleen Woodiwiss
Next Post: Tuesday Midday Links: RWA Tips Hints and other stuff