Is Our Attention Span Getting Shorter? 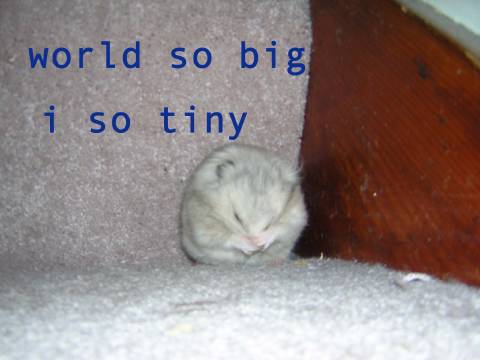 A few months ago, Harlequin category (or series) romances appeared on the USAToday list. The reason for this is two fold. First, Harlequin is now assigning individual codes to each book so that the sales of each book can be tracked individually instead as a general category of “book”. Second, more category books are being sold these days (this is anecdotal information as reported by some authors privately). I have also noticed that more short form digital books (novellas and categories) are being sold than long form digital books.

There have also been reports in reduction of word counts, although I’m uncertain whether that is in response to consumer demand or whether it is a cost inducing measure. I was surprised by the slimness of Sherryl Bodine’s latest book, A Black Tie Affair

, which clocked in at 240 pages but conversely, I was offered a 400,000 word book to review and frankly shied away from it.   I didn’t have the time to commit to such a book.

With over 25% of romance books published(FN1)  being category length books (and possibly more since digital publishers aren’t included in this assessment), I wonder if we readers are developing shorter spans of attention. I know that if I only have a short time to read at night, I tend to gravitate toward reading a category because I can likely read the entire drama before I need to go to bed whereas a novel length book would require me to quit in the middle, or right when the story gets good.

One of the publishers who send us books for review is Breathless Press.   The majority of their works are under 10,000 words.   We generally won’t review stories that short because it would take longer to write a review than it would to read the story.   Amazon has launched a new feature (which I think is just a rebranding of an existing capability) called the Kindle Single which are works that are around 10-30,000 words:

Less than 10,000 words or more than 50,000: that is the choice writers have generally faced for more than a century-‘works either had to be short enough for a magazine article or long enough to deliver the "heft" required for book marketing and distribution. But in many cases, 10,000 to 30,000 words (roughly 30 to 90 pages) might be the perfect, natural length to lay out a single killer idea, well researched, well argued and well illustrated-‘whether it's a business lesson, a political point of view, a scientific argument, or a beautifully crafted essay on a current event.

Shortlist Press has just launched and is branded as a short story literary digital only press:

It’s not like short stories haven’t been around since the earliest days of publication.   While Dickens’ works were not short stories, his works were serialized with readers consuming monthly installments.   There is a very prestigious literary award called the “O Henry Award” and it is given to outstanding short stories.   Despite the long and celebrated history of the short, there did seem to be a long period of time where shorter fiction had fallen out of favor (and perhaps this is just an incorrect perception being my own reality).   The rise of digital publishing, however, seems to be pushing us toward short and shorter fiction.   Is this because today we have so many entertainment options, we can only commit to something that takes less time to consume? Is it because digital reading is somehow more difficult visually and thus we are only able to read for short periods of time?   Do you feel like you are reading shorter fiction?