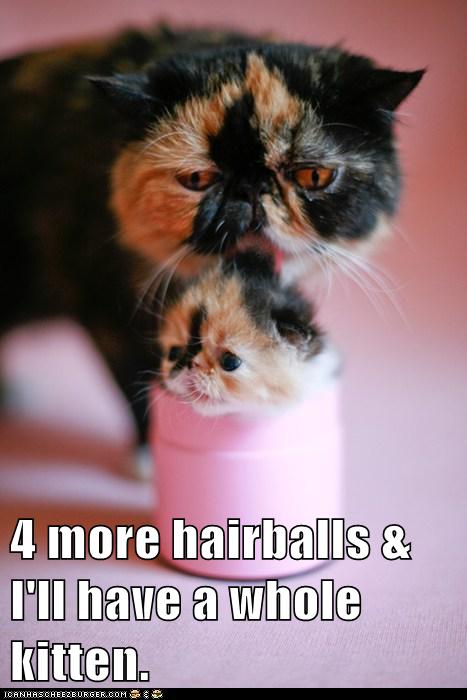 Last week Rosario posted her DNF review of 50 Shades of Grey. It was the pick for her book club, comprised of men and women some of whom are primarily literary fiction readers. There were some who loved the book and some who hated it but it sparked a vigorous book club discussion:

The one good point? The discussion at my book club was fantastic. Given what I’d seen in discussions online, I started out by requesting that people refrain from making assumptions about people who liked the book, but I needn’t have worried. The discussion was non-judgmental enough that people who liked it were comfortable saying so, and people who hated it (and I think I was probably the most negative about it, even more than the lit fic-loving guy who objected so strongly to it when the book was picked last time) could also say exactly why. I really enjoyed that discussion, so in the end, I guess the moments of extreme annoyance were worth it.

This dovetailed with a text I had received from a non reader neighbor. She was going on a long road trip and wanted some reading recommendations. She said that she had read the 50 Shades trilogy, Bared to You, and Thoughtless by S.C. Stephens. I gave her a few recommendations and when she returned from her trip, I ran her down to talk about her new reading habit. She admitted to me that both she and her husband had read and enjoyed 50 Shades and now she was totally hooked on reading. She even wanted more recommendations. This is a woman who had never read more than a magazine article before. I had to bite back a snarky remark about whether it livened up their bedroom life. I was appalled at myself. Wouldn’t I be totally offended and disgusted if someone next to me made a similar comment just based on the type of book I was reading?

50 Shades success has been hard to swallow. There are so many things that are wrong with the book beginning with the shady provenance. Has EL James ever come out and admitted the truth about its origins? Paid homage to the fan culture that elevated her? Has Vintage stopped lying about how it isn’t exactly like the original fan fiction called Masters of the Universe or (MOTU). What about its terrible presentation of BDSM – that is the a perversion of normal sex brought about by abuse, a disease to be cured by the love of a good woman? Then there is Ana and her eating disorder and the self presentation of vapidity. (articulated well in lazaraspaste’s epic review here).

And how frustrating it is for romance readers, in particular, who have read hundreds or even thousands of books that are better done and just the same before any one ever noticed 50 Shades? To some degree media (and even publishing marketing) treat the book as if no one had ever written anything sexy, agnsty, or romantic before.

But the phenomena of 50 Shades is something to behold; one that will be studied for years to come. And that is just one of the positive things about 50 Shades. On a societal level, if it normalizes women having sexual fantasies; increases positive connections between couples; and reduces the shame associated with women reading (more people, for example, would be ashamed to be seen reading Obama’s biography than 50 Shades) these are positives.

Publishing needs books like this. It makes a publishing house healthy and then they can take chances or bring us books that are less well known but deserve to be published. Authors need books like this. A book like 50 Shades is a book most authors say to themselves that they can write. The success of 50 Shades emboldens authors to keep writing. We readers need that.

Overall sales numbers for publishing are positive. There are new readers entering the market and lackidaisical readers are devouring more. That’s priceless.

BookThingo had an amazing breakdown of why readers are responding to 50 Shades and that is because at its core, 50 Shades is a fairly conservative take on sex, romance and relationships.

I’ve gone through the seven stages of grief and I’m now at acceptance. I hope you’ll join me there.