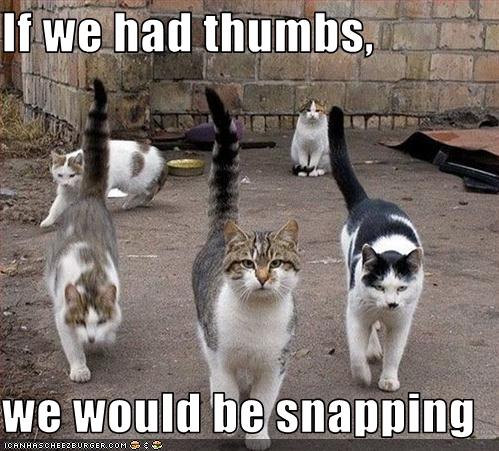 This guest piece comes to you from author Molly O’Keefe whose books Can’t Buy Me Love (reviewed here) and Can’t Hurry Love are out in stores now.  Robin and I really love O’Keefe’s writing. It’s smart, sexy, and thoughtful.

I love the show Girls on HBO. Are you watching this? I’ll spare you the recap, you can read about it here.  But the reason I love this show is the very same reason it’s getting criticised. Every character on the show is selfish in turns. Petty and  self-absorbed  as only twenty-something girls can be. They are in a word, difficult.  Which isn’t to say they’re unlikeable. To me, anyway. They’re real, and they’re human and they’re fascinating.  But the creator, Lena Dunham took a huge risk creating these characters and trying to find an audience for them.

The largest criticisms I’ve gotten on my recent releases are that the heroines and some of the other characters are unlikeable. It’s not surprising criticism, I took a chance and I knew not everyone would get Tara Jean or Victoria.  Which is weird, because I’m trying to make a living as a writer, why would I alienate some readers?

I honestly don’t have an answer to that, so I asked some writers who have written some difficult heroines to see why they did it.

“Difficult heroines bring a lot of conflict to a romance, which is always a good thing,” said Cecilia Grant author of  A Gentleman Undone (reviewed here). “They tend to make the hero-heroine power dynamic more interesting. And for readers who like to sort of vicariously experience the romance, I think a sharp-edged heroine makes just as good a “placeholder” as the softer-edged kind. Better, even, because she carries with her the idea that someone might see all your worst qualities – pettiness, coldness, poor decision-making – and fall in love with you despite or even because of those things.”

For Stephanie Doyle author of the Rita Nominated book The Doctor’s Deadly Affair, it’s much more simple. “ Difficult women are way more fun than easy ones, “ she says.  “I know this because I am in fact a difficult woman and I’m a lot of fun. But seriously – I think my characters are a reflection of the people I want to know. The difficult people are just more interesting”

Sarah Mayberry,  author of Her Best Worst Mistake (reviewed here) comes at it a different way. “Romance is full of difficult heroes,” she says. “It’s all about equality between the sexes when I write! If I would portray certain behavior or ideas in a man, I figure I should be able to portray them in a woman. The challenge, as always, is giving readers the information they need to understand what’s behind the character’s difficult-ness. If that’s even a word.”

The complicated nature of creating these difficult heroines is not lost on any of the writers I talked to. Caitlin Crews author of the Replacement Wife understands the inherent challenge.  “The fact is, not everyone is going to like your heroine no matter what you do.  But I think readers want to know a heroine’s motivation, and if you give it to them, they’ll follow her to a lot of dark places.”

All of the authors have tried to balance the “likeabilty scales” as Crews called them. According to Ruthie Knox, author of About Last Night (reviewed here); “I think there’s a difference between asking readers to sympathize with a character and asking them to like her. It’s difficult to like a heroine who hates herself. I can sympathize with her plight, but I want her to show some get-up-and-go, you know?”

Grant agrees.  “As a reader, I have a huge tolerance for unlikeability as long as the character gives me a few things with which to sympathize: a difficult backstory, a humiliating experience, an aspiration or interest that I can relate to.”

This, of course, doesn’t work for every reader and as writers who try to push the envelope in terms of the kind of heroine to be found in romance novels, there is a risk that the heroines and ultimately the books won’t find an audience.

“Real people – which is what I hope my characters resemble,” says Doyle, “are going to meet people who like them and don’t. And it’s the same way with readers.”

I can attest that it is both that simple, and a million times more complicated.  Part of my choice is wanting to grind as much emotion out of a character arc as I can, and that requires some serious highs and lows.  Redemption and forgiveness stories are powerful,  but someone has to do something bad to make them believable.

But largely, and I think most of the authors who take chances on setting, or conflict, or plot – the appeal is the challenge. The challenge of trying something new, of changing some minds, of breaking the molds.  It’s not easy, and it doesn’t work for every reader, or writer…but it’s fun.