Could Compulsory Licensing Work for Fiction? 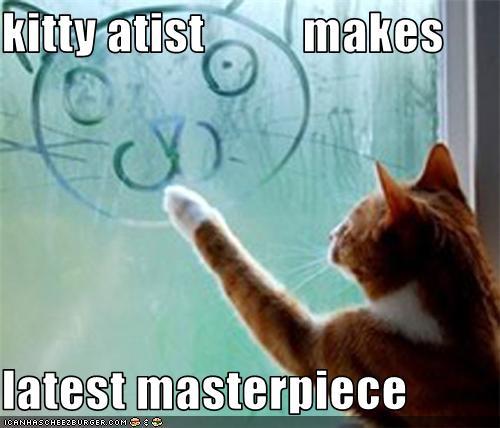 I’m a big fan of twitter. One of the best benefits of twitter is that I get to see the links to the hottest news and viral memes as they become part of the internet collective consciousness. This means that when my brother emails me in two months asking me if I have seen a certain YouTube video I have not only seen it but probably retweeted the link a dozen times. A few weeks ago, people were tweeting the link to a remade music video.

On Gawker, there were a number of videos of soldiers dancing. They like Ke$sha:

There was the infamous wedding entrance played to the music of Chris Brown:

This one was recommended on Twitter by Lady Gaga herself:

A North Carolina DJ personality posted his own performance of Beyonce’s “Single Ladies” and when Beyonce toured in Atlanta, she brought him onstage:

You know who seems to like these videos a lot? Authors. I see authors retweet these links all the time. But you know what these are? These are the music equivalent of fan fiction. Now music has different copyright rules than written works (such as the compulsory mechanical license), but the concept here is the same. The composer’s work is being used and set to a different sort of public performance. Yet these videos are lauded, even by the original artist.

The compulsory mechanical license is pretty fascinating and I confess to not understanding all the ins and outs of music copyright. In essence, once a song is released commercially, anyone can re-record it and even sell the re-recording (or cover) of the original so long as the the original melody or lyric isn’t substantially altered and the person covering the original pays the proper royalty or fees. For sales under 2500 copies, the person covering the original pays 9.1c per copy (for songs under five minutes). The publisher (record company) and the composer splits the payment (this is the source of big disagreement between publishers and composers/artists). Each and every sale must contain acknowledgment to the original version.

From an economic standpoint, I don’t see downside for authors. There is nothing about a cover that diminishes my interest in the original. Even this great remake of Beyonce’s Single Ladies made me replay the original version to see the difference:

Some of the videos above even contain direct links for purchase of the original song. In the case of the JK Wedding Dance, the virality of the music video led to “Forever” climbing back onto the music charts, hitting #4 on iTunes. Chris Brown, who had been suffering a public relations nightmare arising out of his beating up his girlfriend Rhianna, actually gained in popularity due to this copyright infringing video. (This caused the couple to set up an ad generating website where they solicit donations for the Sheila Wellstone Institute which aids victims of domestic violence).

The downside of this type of licensing scheme for fiction is twofold. First, someone’s fan fiction writing could outstrip the original works. It could happen. A lot of readers feel authors jumped the shark or took a direction that they didn’t agree with. A talented writer could fulfill that need for a set of readers. The other downside that I can perceive would be authorial loss of control although with a music compulsory license, the cover can’t deviate substantially from the original. What that means, though, I am unsure. (There is probably case law on this but I am not familiar with it). On the whole, though, I think a license of fan fiction fulfills the basic tenets of the original copyright grant which is the balancing of the public’s interest in the advancement of arts and sciences and the original creator’s exclusive right over their writings and discoveries.

What do you think? Feel free to tell me I’m crazy.