Cliffhangers: For Them or Against Them 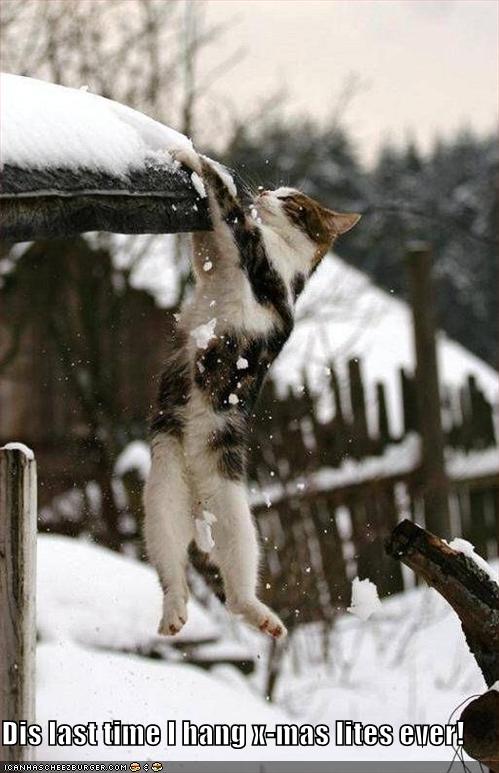 Gina Bernal, romance lover, Carina Press editor, former editor for Rhapsody Book Club, blogged about cliffhanger endings. They are a common literary mechanism dating as far back to the earliest days of printed mass fiction. The serial depended on it. (The first novel to appear in serial form was Tobias Smollett’s fourth novel, The Life and Adventures of Sir Launcelot Greaves

Wikipedia notes that the cliffhanger may have originated with Thomas Hardy in 1873 with the serialization of A Pair of Blue Eyes.

Gina is both for them and against them.   She says that she will read them but in the end, wonders if some of the magic of the stories wear off, not living up to the reader expectation.

While a cliffhanger ending won't necessarily completely ruin a good book for me, it doesn't make me particularly happy either. For me, a cliffhanger is not a wholly satisfying conclusion, especially after having spent the previous however-many pages invested in the characters and their journey. Yes, there's an Incarceron sequel in the works (Sapphique in 2011), but I can't wait that long. I can't wait for the same reason I love the immediate downloads of ebooks, why I wait to watch entire seasons of TV shows on DVD and why Nutella never quite makes it onto my piece of toast. I'm an instant gratification kind of person.

all serial writers used the cliff-hanger even though  Trollope felt that the use of  suspense violated “all proper confidence between the author and his reader.” Basically, the reader would expect “delightful horrors” only to feel betrayed with a much less exciting ending.

I think, like Gina, I have a love/hate relationship with cliffhangers. On the one hand, they do keep your interest. On the other, I am not satiated at the end of the story. I feel like I haven’t gotten the payoff that I invested the time and thought I would receive. Further, the build up never seems to pay off and I don’t always feel fully satiated without a conclusion.

Knowing that there is a cliffhanger ending can actually work to tamp down my excitement for a story, or at least I find myself trying to suppress my interest.

So why do some cliffhangers work better than others? I think that it can depend on a few things. First, if you aren’t terribly invested in the characters or you are losing interest in the series, the cliffhanger isn’t as bothersome. Second, if you think that the cliffhangers will be resolved shortly (as I feel is the case in the Hunger Games trilogy) or are fairly confident as to how the cliffhanger will turn out (as in the Gail Carriger series).

So where do you stand? Cliffhanger yes or no? If yes, why? If no, why? When does a cliffhanger ending work and when does it not?