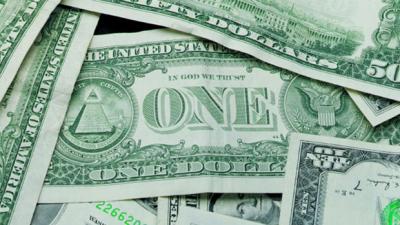 Special Monday Rant: Recently an author emailed me saying that there was some low level chatter about buying blog comments. Essentially you could pay blog commenters to go around and recommend your books.

I scoffed at this because it just seemed so . . . unsavory. But then there were two posts and two recommendations that appeared at DearAuthor in the last month or so that were recommedations to authors I had never heard of and that were unrelated to the blog posts. Unrelated comments aren’t entirely abnormal as off topic comments are generally par for the course.

But the posts niggled at me. As I toured blogland the last two months I saw a similarity in the comments left at my blog and those that were left on other blogs. I counted up to 8 different blogs that featured a nearly identical blog comment promoting a particular book during a two week period.

I did some further investigation and found a site called “BuyBlogComments.Com”. The site offers packages of blog comments in quantities of 100, 500, and 1,000. Essentially they hire out blog commenting to freelancers who “speak English really well.” The site promises to target blogs in the purchaser’s niche and that they have every niche you can think of.

What really raised my eyebrows was that one of the comments that the reader made here included a link back to the author’s blog where the commenter has the option of entering her own website. I eventually emailed the commenter about the situation and asked for clarification but none was forthcoming.

What I think is particularly pernicious about this is that we readers really rely on other readers to give recommendations that are free from financial interest. When a reader gives a recommendation, we presume that it is from their heart and not from their pocketbook. The idea that there are readers out there who are essentially paid commenters really disturbs me. I know that it is tough out there in the marketplace, but the two authors who I suspect are doing this aren’t going to be read/reviewed by me anytime soon.

Maybe I am all wet. What do you all think? Is paid comments okay for you? What would you think of an author who paid for these types of comments?

→ Jane
Previous article: Jennifer Estep’s Hot Mama Gets B in Entertainment Weekly
Next Post: The Answer to the E Ink Reader’s Prayer?