Are There Storylines You’ll Always Read (or Almost Always?) 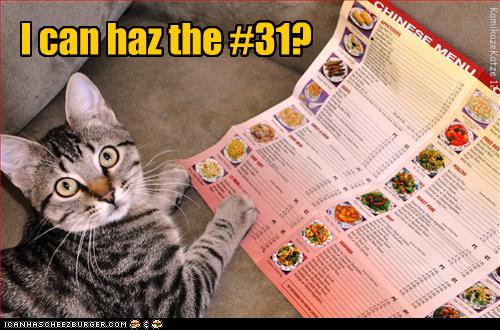 Last week, we ran a poll asking people if there were storylines that people would just not read. A whopping 80% percentage of people said "yes." I received a few private emails by authors despairing over this poll. Fear not authors! For every reader who hates a particular trope, there are people who love them.

For example, one of the oft repeated storylines to be avoided by the commenters were secret baby stories. The obvious conclusion to draw from this is that no one should write secret baby stories. But Sarah Morgan's One Night-Nine-Month Scandal debuted at number 49 on the USA Today list. Anything above 50 is included in the USA Today printed list. She sold more copies, according to USA Today’s metric, than Jennifer Crusie’s hardcover Maybe This Time which clocked in at 75 for its first week of sales.

The truth is that there are stories that people don't like and those stories still sell. And there are stories that people love and don't sell. When I was sorting through the Berkley books for the giveaway this weekend, I noted that there were 7 titles that no one requested which, if you think about it, is pretty amazing given that there were over 800 comments. But the books that weren’t requested were of very popular story tropes; books with story lines that didn’t seem to hit anyone’s hot button topics.

I’ve heard editors lament that the worst question that they can get on a panel is “what are you looking for” because authors seem to want an answer like “300 pages on a secret baby plus Navy SEAL hardened by the loss of his mother at an early age who seeks out vengeance upon his family’s killer while falling in love with a tender, virginal, but tough county prosecutor with her own demons set in the deep south and the characters’ names should be Eli and Sarah.” But what editors really want, they tell me, is the best book that author can write. I believe that is what readers want as well.

So let's talk about storylines in the reverse. I am a big fan of marriage of convenience stories, marriage in trouble stories, and friends to lovers. I will almost always buy a book containing those tropes.

When we showed the Madeline Hunter cover at RomCon, the readers noted that the tag line suggested “marriage of convenience” and that interested them. Are there tropes you will (almost) always read?

→ Jane
Previous article: REVIEW: Dangerous Neighbors by Beth Kephart
Next Post: REVIEW: You Only Love Once by Caroline Linden