All m/m fiction is not created equal 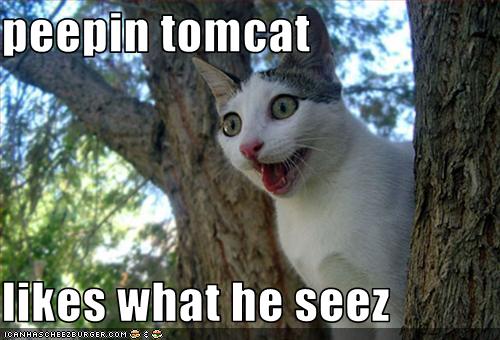 A while back I was tweeting about m/m novels with a couple of m/m writers. I mentioned that my least favorite explanations for why women read m/m romance was “If one man is good, two men are even better!” Both of the writers agreed, and we moved on to other topics. I went back to surfing romance blogs and what did I find? A post answering the question, “Why do straight women read gay male erotica?” And what was the answer? Yes, you guessed it: Two men are twice as hot as one. Argh!

I should mention here that it is not only mainstream romance bloggers who give this reason. Writers of m/m have also been known to put it at the top of their list of reasons for writing it. And those of us who review m/m here at DA are not shy about expressing our satisfaction with books that offer explicit depictions of gay male sex. So why does the constant refrain of 2XY > 1XY  HotHotHot!!! get to me so much?

Third, I worry that by privileging the importance of sexual titillation over the other types of rewards that we receive from reading m/m, we run the risk of focusing on gay men and their sexual relationships to the exclusion of other characteristics. That focus has the potential to reinforce the stereotype that gay men are all about whom they sleep with. When we fail to distinguish between romance, erotica, and stroke fiction, we’re extending that perspective to the whole genre. Distinguishing among them doesn’t mean that we categorize by the amount and type of sex in the book, but by the role that sex plays for the narrative and the characters. When the sexual dimensions of a relationship (or an individual’s journey) move the story and characterization forward, they are integral to the story.

Hours after I first drafted this post, Rick Welts, the President & CEO of the Phoenix Suns of the NBA, came out of the closet in a front-page story in the New York Times. When I read the story, I realized that he had had two long-term, committed relationships in his adult life. One was cut short by his partner’s death from AIDS-related complications in 1994, after 17 years together. The other, which lasted 14 years, ended because the demands of the closet made the relationship too difficult to sustain. If I have the arithmetic right, Rick Welts spent the majority of the last 35 years in two non-overlapping committed relationships. I’m guessing he would make a fairly boring main character in an m/m stroke novel (although who knows, he could have had a rich and varied sex life). But I’m positive he’d make a helluva romance hero. I really hope he gets his HEA.