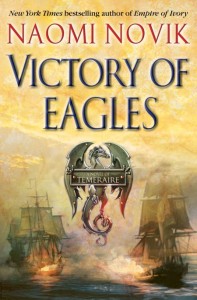 We had such a nice response to Anne Sowards’ post about the books she was editing in 2008 that I thought I would seek out some additional editors that we might not ordinarily think about. Betsy Mitchell is Vice President, Editor-in-Chief of Del Rey Books, a division of Random House publishing. Ms. Mitchell had the good taste and foresight to pick up Naomi Novik’s Temeraire series. Victory of Eagles is the newest addition to the series and the first in hardcover. If you read romances for the relationships, the Temeraire series tells a unique love story between a dragon and his partner. For me, a die hard romance reader, I found the Temeraire books to be completely satisfying. Jayne has reviewed all of the books released to date here at Dear Author.

I always wonder how editors assess books or do they read like normal people (without the extremely critical eye, etc). 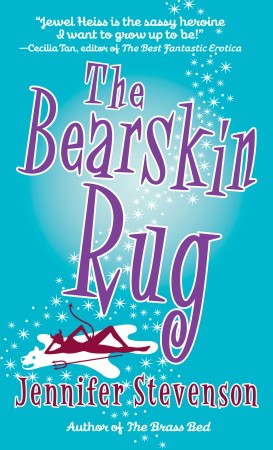 An editor’s job is twofold: First, to bravely protect the world from bad literature. That is why we turn down 98% of everything that crosses our desks. Second, to channel the literary tastes of thousands of readers. I’m paid to publish books that will sell as many copies as possible. Therefore on the first run-through of any manuscript I try to behave like a browser in a bookstore. Does the story open at an interesting point? Do the first characters I meet grab my attention? Is the writing style fun/gripping/intense/challenging?

I was the kid who read, read, read . . . read while brushing my teeth, while eating breakfast, while attending some other kid’s birthday party (what fun to explore other people’s bookshelves!). In other words, whenever I wasn’t doing something else absolutely required by an authority figure, I was reading. In my case, that love turned into a career-‘but I certainly haven’t forgotten what it was like to be a "normal" person. ïŠ 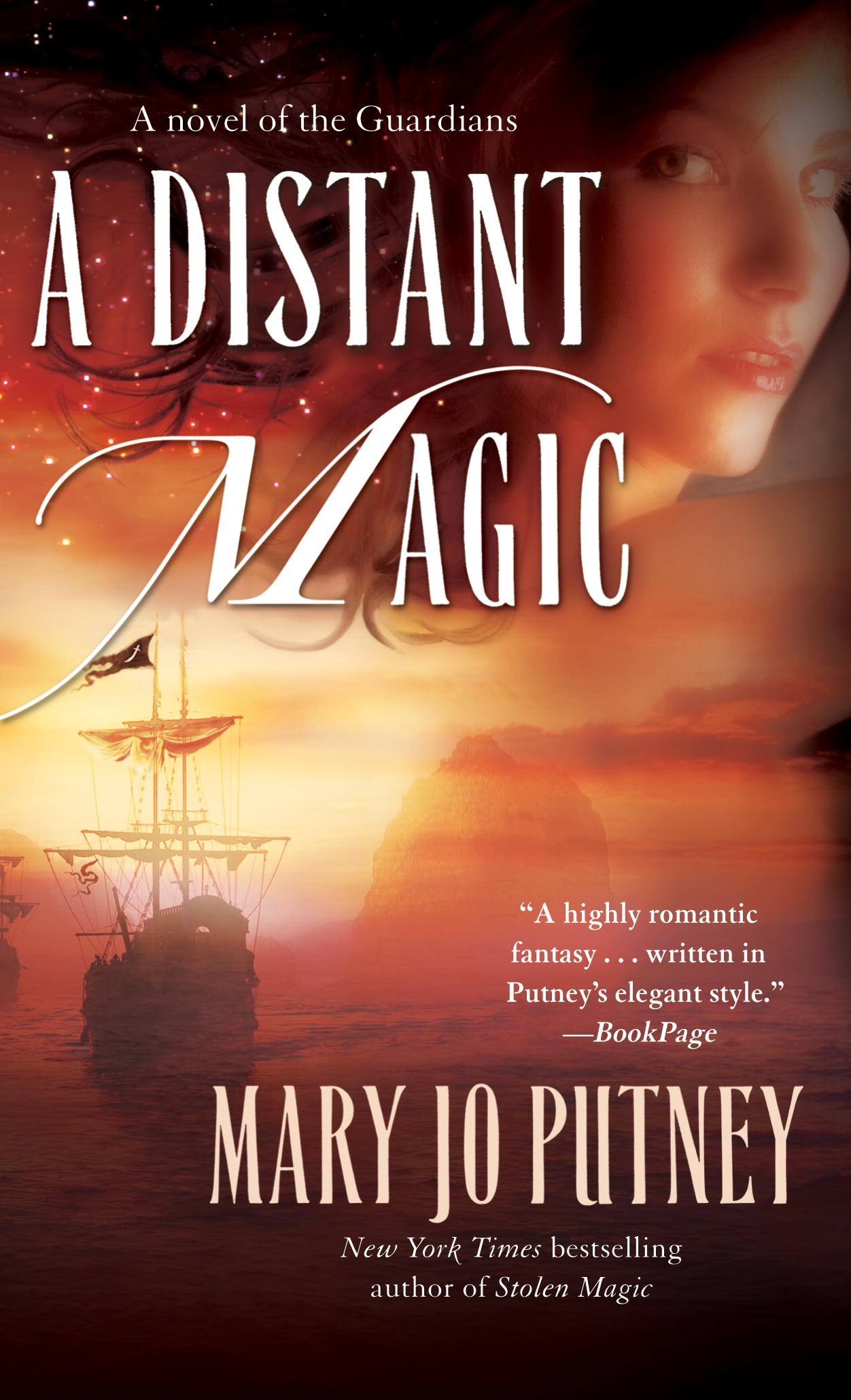 In all the years since childhood, my definition of a good book hasn’t changed. A manuscript first and foremost must entertain me. It can do so on an either an intellectual or an emotional level-‘ideally, both at once. I’ve fallen in love equally with Peter F. Hamilton’s amazing flights of technological imagination (The Neutronium Alchemist, Pandora’s Star) and with Janet Evanovich’s fun and sexy Stephanie Plum series (she’s not my author, but boy, I wish she was!). I love a wide variety of authors for different reasons-‘the only commonality being that they are all great storytellers.

The type of manuscripts I often turn down are what I privately label "the triumph of style over substance," in which the author becomes too caught up in his/her writing style to pay enough attention to involving readers (me, at least) in the story itself. Such books do have their acolytes; I just don’t happen to be among them. 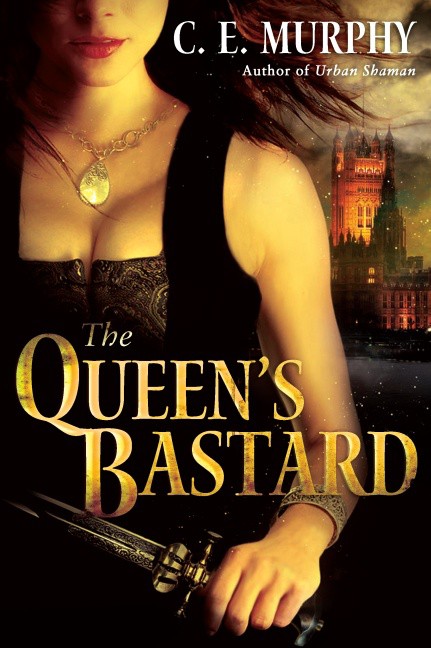 One author whose submission I selected due to her splendiferous storytelling skills was Naomi Novik. The cover letter from her agent described a new story about dragons. Yeah right, I said to myself, all the good dragon stories have already been told; dragons are so over. But all it took was to start reading the manuscript, because that "new story about dragons" took off like- well, like Temeraire the dragon into battle. Naomi had set her story in an unexpected time and place-‘Europe at the turn of the 19th century-‘peopled it with a variety of characters both human and draconic, both likable and not; and invested it with the considerable fruit of her research labor (the period of the Napoleonic Wars has been of particular interest to Naomi for many years). Not only that, she wrote the story in a voice that calls to mind the writing style of those days without slavishly trying to copy it. (I’ve been amused by a couple of comments on Amazon from readers peevishly wondering why Naomi’s editor allowed her to write in such an "illiterate" style containing so many subcolons and extended sentences!)

His Majesty’s Dragon turned out to be a major success, and not just here in the U.S. but around the world. We’ve sold the series into more than 25 foreign territories, from Iceland to Israel-‘proof that good storytelling translates into many languages. Naomi hit the New York Times bestseller list with #4 in the series, Empire of Ivory, and we’re just about to bring out her first hardcover, Victory of Eagles.

For those readers interested in knowing some other books I’ve worked on recently, here’s a short list: