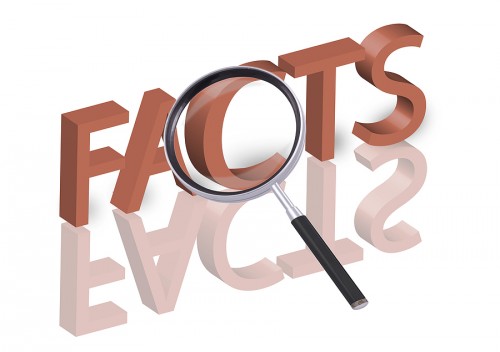 Niall Ferguson’s Obama story, fact-checked – Politics aside, I found this kind of fascinating. Newsweek, a magazine with a circulation of over 1.5 million, does not have a fact checking department “Krugman is correct — the magazine, like many others, does not have a fact-checking department. “We, like other news organisations today, rely on our writers to submit factually accurate material,” Newsweek spokesman Andrew Kirk told POLITICO.” Over at the Atlantic, Ta-Nehisi Coates argues that major news organizations do fact check, some quite rigorously. Politico

This is how you destroy something beautiful. | Epiphany 2.0 – N.K Jemisin is giving away the short story “The Trojan Girl”. It had originally been published in an issue of Weird Tales, a famed science fiction magazine recently purchased by Marvin Kaye. The magazine has had troubles since Kaye purchased it, including his termination of  staff who were behind the Hugo Award winning issues. The last straw for Jemisin was Kaye’s public support of the racist story “Revealing Eden” where white girls called Pearls have to fight the oppression of the black folks in power called Coals. Not only did Kaye come out in support of the story and suggests that those who are critical of it are lacking in appreciation for irony but also will be publishing the first chapter in a forthcoming issue of Weird Tales. Over the weekend, I saw someone tweet the saying that you had to learn which bridges to cross and which to burn. Updated: So this became an internet “thing” after i09 and others picked it up. Later on Monday, a message was posted on Weird Tales saying that it wasn’t going to be printing the first chapter but the walk back was made even stranger by comments of the co owner, John Harlacher.  N.K. Jemisin

Do E-Readers Cause Eye Strain? – This is an older article that was quoted yesterday on Lifehacker. Nick Bilton of the NYTimes looks into whether LCD screens are really bad for our eyes. Currently the LCD screen refresh rate is faster than the human eye can process and thus eye fatigue doesn’t come from the screen flicker but a host of other things. “Doctors and researchers note that in most instances, paper can offer more visual sophistication than a screen. But certain types of paper, including inexpensive newsprint and the paper in softcover books, can actually provide an inferior reading experience for our eyes than the electronic alternatives.” NYTimes.com

Barnes & Noble Q1 revenues up slightly, but Nook device sales fall – B&N’s first quarter results are out and Nook sales are flat which may have contributed, in part, to the lowering of device prices. Brick and mortar stores saw an increase because of 50 Shades.  Nate from the Digital Reader points out that there is a discrepancy in the numbers B&N is reporting having earned last year (an $86 million difference). B&N is spending large amounts of money on nook R&D and for it to be failing like this has to be troubling. Laura Hazard Owen has a great piece about B&N’s nook troubles from overanticipating the Nook Simple Touch sales and underanticipating demand for the Glow Nook.     Paid Content