McNally Jackson to Open Store with Objects for Home Office – Is this the way forward for Barnes & Noble. McNally Jackson is a famous independent bookstore in New York City and it will soon be opening McNally Jackson Store: Goods for the Study. Sounds like Levenger on steroids. (I love Levenger)

Instead she is planning to expand on the mission of the bookstore “to do things about the life of the mind” by turning the 400 sq. ft. space into a place with beautiful vintage and new objects from around the world: desks, lamps, prints, and even rare books. Prices will range from $3 for a pencil to $3,000 for an imported desk. Publishers Weekly 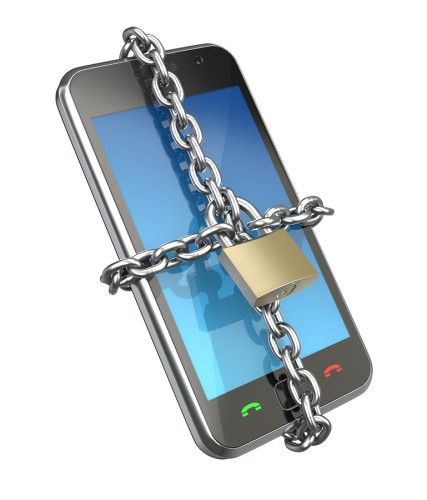 What the DMCA cell phone unlock ban means to you (FAQ) – Up until this year, you were able to unlock your cell phone from the carrier who sold it to you. Then the exemptions to the DMCA were reviewed and unlocking was disallowed. Someone started a petition at whitehouse.gov asking the Library of Congress to change its position on smartphone unlocking. Once a petition reaches 100,000 signatures, the White House has pledged to respond. And it did.

It has come out and said that it supports unlocking of cell phones and tablets. The White House has said that this is a competition issue not a copyright issue and that the FCC will look at pushing Congress to intervene. If cell phones can be unlocked then books should be unlocked as well. Mobile – CNET News

Amazon patents ‘gravity’ links for web and devices – Amazon’s next patent will be the innovative technique of blowing on your phone and cleaning the face off with your shirt bottom. It is also looking into patenting the falling snowflake background and the geocities trailing mouse trail. But for now, it will have to be content with a patent for “gravity-based link assist” that will helpfully move your mouse pointer toward a “clickable object” aka the buy button. Soon it will be able to move your finger to press the buy button on the tablets. GeekWire

→ Jane
Previous article: Daily Deals: Historical romance, angsty YA, and a fantasy story of the son of a witch
Next Post: REVIEW: Also Known As by Robin Benway