Tuesday News: Nothing is more important today than voting (unless you have already voted) 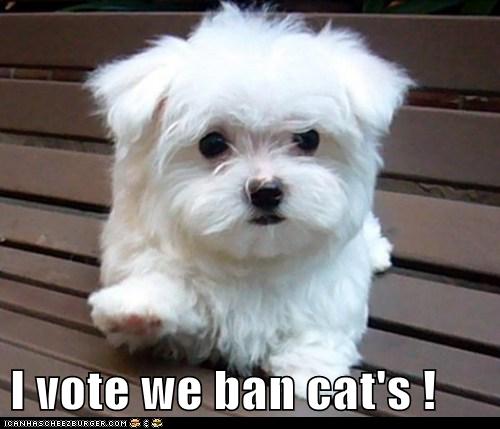 Find Your F–ing Polling Place – Today is the very last day to vote in the US of A’s Federal election for 2012. Please go and vote today if you haven’t already. The site I’ve linked to gives you not only your polling place but also the people on your ballot. It appears, despite the vulgarity, to be non partisan. Go out and vote!

Android Tablets Gain Momentum in the Third Quarter, Expectations Remain High for the Holiday Quarter, According to IDC – Apple is losing market share to Android tablets. (This is a good thing). Samsung is the biggest competitor along with Amazon, ASUS and Lenovo. Apple’s slowdown put a sizeable dent in the company’s commanding worldwide market tablet share, which slipped from 65.5% in 2Q12 to 50.4% in 3Q12. The remaining top five tablet vendors all gained share during the quarter as a result. Most notable was the impressive quarter turned out by Samsung—driven by its ever-growing portfolio of tablets. Samsung shipped 5.1 million tablets worldwide in 3Q12, up 115.0% from 2Q12; that’s an increase of 325.0% from 3Q11, when it shipped 1.2 million tablets. Press Release

Make donations count after a disaster like super storm Sandy – latimes.com – Make a monetary donation instead of giving a concrete gift. It will go farther and be more useful.

“Over the next few weeks, we are likely to see a frenzy of clothing drives and canned food drives. Pet supplies, dry goods and books will be donated and dispatched to the affected areas. For many good-hearted people, participating in this kind of giving feels more concrete and satisfying than simply writing a check. But, as we’ve learned from studying Hurricane Katrina, the Haiti earthquake, the Japanese tsunami and numerous other disasters, unsolicited donations are seldom useful and often burdensome. The best estimates available suggest that about 60% of the supplies that arrive at a disaster site are not beneficial to the survivors and should not have been sent.”latimes.com

P.S. To all the authors and publishers who tried to use the Hurricane to sell your books or increase your social media presence (i.e., if you RT this, I’ll donate a dollar to the Red Cross) just know that you turned off a ton of people.

Pleasure and Pain » The People Who Were Killed By Hurricane Sandy – Whitney Hess undertook a huge and sad task to identify the individuals who lost their lives to Hurricane Sandy in the U.S. from New York to Ohio. All the lives lost are tragic, but I was particularly moved by the young people that died. The two children, the childhood friends, the volunteer firefighter…Ugh it is just all too terrible. Whitney Hess

→ Jane
Previous article: Beyond the Books—The Evolution of a Series
Next Post: MANGA REVIEW: Strobe Edge volume 1 by Io Sakisaka