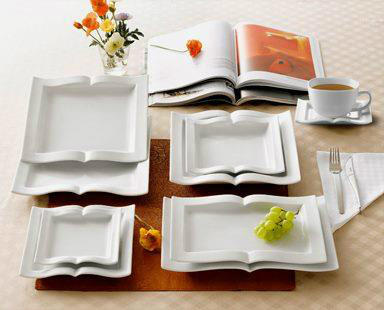 For authors who want to stay … – Can’t get enough of your novels? These are so good you can eat on them. CAC China sells a line of dinnerware called CAC China Goldbook with plates and saucers shaped like open books. You can order them from TigerWare  or even through Amazon.  Tigerware via Twitter

Photo by claytoncubitt – If you are an instagram user, be advised that new terms of service given Instagram the right to take your photo along with your username, likeness, and any associated metadata (including location) sell it to a commercial entity with no compensation to you. Moreover, they may not even tell you.  Wired gives instructions on how to download and then delete your Instagram account.  Instagram

Nielsen will supplement its TV ratings system with Twitter – Nielsen rating system which often determines whether shows live or die will now include Twitter chatter about a show in its metrics. In the past, write in campaigns have saved television shows but now Twitter users might be able to ensure their favorite shows stay online through sustained Twitter campaigning. Ars Technica