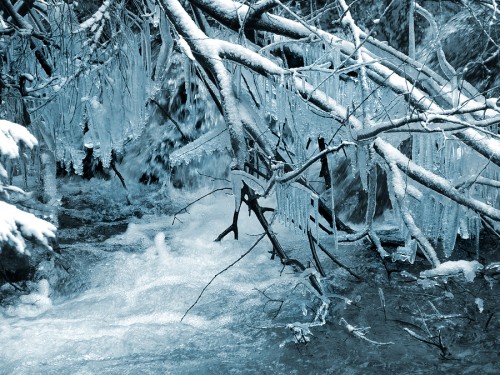 August AAP Sales Rise, As eBooks Continue to Moderate – The publishersmarketplace summary of August sales indicate a stabilization, of sorts, in the book market. Mass market books have finally (after years of declining numbers) shown a slight increase. According to PW and PM, this is a result of a decline in returns. The same decline in returns has helped adult sales overall. Publishers Lunch


One reader emailed me and suggested that if B&N falls due to its large size and its rental commitments and the decline of paper sales overall, the indie bookstore will rise up. Ann Patchett spoke passionately about her new bookstore in Nashville.  According to Oren Teicher, head of the ABA, more indies have opened doors than closed them.

But Oren Teicher, head of the American Booksellers Association, says that in the past three years, more indies have opened than closed. Thanks in part to a growing “buy local” movement, he says, stores like Patchett’s are part of a “modestly upward trend.”

Robert Frost’s Estate Does Use Copyright to Crush Use of “Stopping by Woods…” – Robert Frost’s poem, Stopping by the Woods, was originally published in 1923. It’s copyright was renewed in 1951 and will enter the public domain in 2038, over a hundred sixteen years after the date of its publication. Until that time, the Frost estate heavily polices any commercial use of the copyrighted work including musical compositions for city Choral groups. So if you are lucky to be alive in 2038, you may be treated to some wonderful creative works based on Frost poetry. Dynamist

Your smartphone’s secret afterlife (Smartphones Unlocked) – If you upgrade an electronics item, don’t throw the old one away. Give them to a certified e-waste recycling center. However, only 21% of those donated items can be re purposed. The rest are deemed trash and that trash is very problematic.

The EPA estimates that Americans alone turn over about 130 million cell phones each year, and the number is growing as more people in more households adopt smartphones as their primary communication tool. Cell phones also have shorter lifespans than, say, a computer or a TV, about 18 months on average before owners buy the next hot thing.

The good thing is that there is a growing number of firms that are interested in taking old electronics and if not repurposing them then re using the individual components, either melted down or whole, and sold into the commodities market. CNET Blogs

Holiday and Christmas Tree Fire Safety – FEMA tweeted out instructions on holiday fir tree fire safety. The tips include making sure your tree is well watered; not close to a heat source; and not keeping it up for more than two weeks. FEMA

In which RWA is breaking up with me – I don’t report much about RWA anymore. I don’t think it has any relevance to readers and other than wanting us to buy RITA award winning books, RWA does not interest itself in reader (much like Authors Guild)
Over the summer, there was a bit of furor that I didn’t report on involving RWA’s closing its doors to non romance authors. RWA decided to discontinue the RITA category Novel With Romantic Elements, a category in which authors like Deanna Raybourn have won awards.

RWA was sending a message that if your books aren’t solely romance, you don’t belong in RWA. Yesterday, months after the RWA convention and the RITA rules change, the RWA’s Women’s Fiction chapter announced it will disband because it no longer conforms to RWA bylaws. (Although I am sure RWA will be happy to accept your $500 plus registration fee if you want to come to the convention) Deanna Raybourn