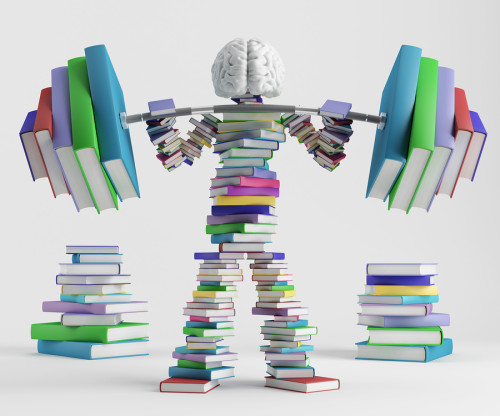 Indie Bookstores Have Big Holiday Sales – I’m not sure whether a few stores is an industry marker, but PW reports that indie bookstores in several states have enjoyed robust holiday sales. Barnes & Noble holiday sales were not as promising but the full results won’t be revealed until today. PublishersWeekly

ESPN shows husband kissing husband – Something seismic happened over the weekend. ESPN showed the pro bowling championships and when Pro Bowler Scott Norton won, ESPN filmed him kissing his husband. Yes, it is only bowling but YOU GUYS IT WAS ON ESPN! Out Sports

Romance Novel Reader Workout I  – Sarah Wendell has developed a romance novel reader workout. It’s like a drinking game but instead of pounding shots, you do arm curls. Smart Bitches

The Power of Free – Last week, Sharon Sala took to her facebook to vent over the proliferation of authors giving away their books for free. She felt that free books were not a good marketing tool and that it was harming her business. Lauren Dane responded that in her experience, free has increased her sales. Lauren Dane


Then 18 months or so later (2011), Samhain did another promo of that same book and it was like double the numbers of downloads of the time before.

But here’s the thing – it pushed the following book, a book that was published in 2007, onto the USA Today list (as in people got the first book free and then BOUGHT the next in high enough numbers that a book published in 2007 sold enough to hit a list years later). My numbers for the rest of the series and for my entire backlist jumped in a major way as well.

There have been a lot of free books I’ve downloaded and never read but free can be used to increase readership. So can low cost (or sale priced) books. I argued a few years ago that free books could be less effective that low priced books.