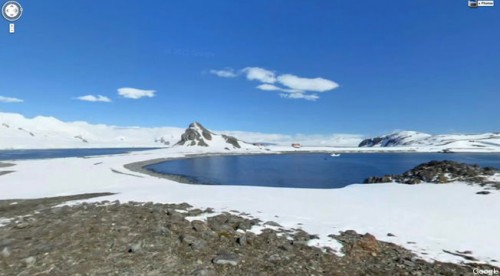 I spent at least an hour browsing this part of the world with the tot.  It is one way technology can make learning so amazingly fun.

So a couple of years ago I predicted that ebooks would be 30 percent of the fiction market in 2020. My predictions suck.

The 50 Shades Of Grey Effect: Jane Eyre, Pride And Prejudice And Sherlock Holmes To Be Republished With ‘Explosive Sex Scenes’ – “n Wuthering Heights, heroine Catherine Earnshaw “enjoys bondage sessions” with Heathcliff while sleuth Sherlock Holmes has a sexual relationship with his sidekick Dr Watson in the new e-book. Claire Siemaszkiewicz, founder of Total-E-Bound Publishing, which is releasing the titles from 30 July in digital format, said: “We’re not rewriting the classics. We’re keeping the original prose and the author’s voice. We’re not changing any of that. … But we want to enhance the novels by adding the ‘missing’ scenes for readers to enjoy.”Huffington Post

The covers look like classics repackaged and contain the original author’s name and the author writing the sex scenes.  This really offends me for some reason. It is totally legal, of course, but it smacks of plagiarism (even though there is credit given).

Sherrod Brown Hugging His Wife In Photo Prompts Conservative Blogger’s Conspiracy Theory – ” I am surprised you did not find a photo of me kissing U.S. Sen. Sherrod Brown so hard he passes out from lack of oxygen. He’s really cute. He’s also my husband. You know that, right? Connie Schultz.” Huffington Post

Set up: Conservative journalist spots Senator Sherrod Brown hugging a journalist. He smells scandal. Sends an email to the journalist. Her response is above.  Best email of the week.

Ron Moore will turn Diana Gabaldon’s Outlander series into a TV show! – “Ronald D. Moore made an indelible mark on television with the first couple seasons of Battlestar Galactica. So we’ve been waiting eagerly to find out what his next television project would be, after the fantastic 17th Precinct never made it to our screens. And now we know: He’s shopping around a cable TV adaptation of Diana Gabaldon’s best-selling Outlander novels.” io9