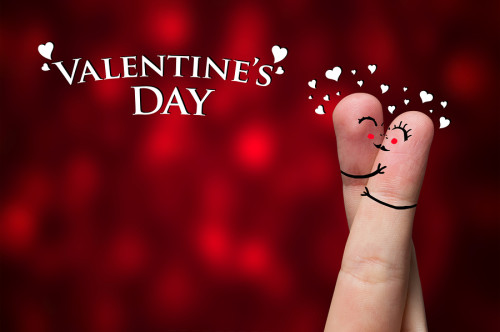 Which city ‘s romance novels the most??? – uStarNovels, a personalized romance novel service of which I have never heard, claims that Atlanta is the city who has bought the most uStarNovels. The company has compiled the list by mining information made when a buyer purchases one of their books. Based on my Google statistics and the ones that I found in the bottom of my coffee cup, I am declaring Hopeulikit, Georgia, (real town) as the city that loves romance novels the most. h/t Sue Grimshaw HLNtv.com

10 Best Romance Novels, Picked by Bella Andre – Bella Andre put together a list of the 10 best romances. Wild Card by Lora Leigh? This Heart of Mine by Susan Elizabeth Philips where the heroine rapes the hero in the opening scene? Of course, who am I to talk. I love Secret Fire by Johanna Lindsey where the hero drugs the heroine twice with an aphrodisiac. (In the hero’s defense, his manservant did it the first time. I need to read that book and review it for Dear Author.)  I am interested in reading Caressa’s Knees by Annabel Joseph. Joseph is a really strong writer but sometimes her captivity romances are a bit too dark for me.

Lists like this make me think Dear Author needs to get its act together and do another top 100 romances ever list. Publishers Weekly

Time Warner In Talks To Sell Time Inc: Report – Time Inc is on the sale block and Meredith Publishing (which owns Better Homes & Gardens among other things) is the current suitor. Properties of Time Inc include Time, Sports Illustrated, and People. Deadline.com

Comcast to buy GE’s stake in NBCUniversal for $16.7 billion – I posted that infographic on consolidation of media a week ago. Yesterday Comcast announced it would be swallowing NBC whole.  Reuters

Michael Calderone: Knight Foundation Defends Paying Plagiarist $20,000 – This country has always been about second chances and forgiveness but seeing a serial plagiarist be paid $20,000 by a foundation that is designed to promote journalistic excellence has struck many people as wrong. Jonah Lehrer used the time to promote his book and discuss why and how he came to make the poor decisions he did. Those poor decisions were to make up fake quotes in stories and steal other people’s work. For this, Lehrer gets a book deal and a cushy $20,000 speaking fee.

Lehrer isn’t the only plagiarist to be rewarded despite multiple acts of plagiarism. The Story Siren was caught lifting content from two fashion bloggers. While publishers have publicly stated that they wouldn’t continue to work with a plagiarist, The Story Siren continues to receive every new release (and then some) that is being put out there in the Young Adult market. Her bounty is posted every week in her In My Mailbox feature. Other bloggers are frustrated by publishers’ continued support of The Story Siren and that her actions have left her with little negative effects. Huffington Post

→ Jane
Previous article: REVIEW: Going Under (A Bound by Magick Novel) by Lauren Dane
Next Post: REVIEW: The Trouble with Valentine’s by Kelly Hunter