Romance Books Comprise 21% of the $6.31B Book Industry 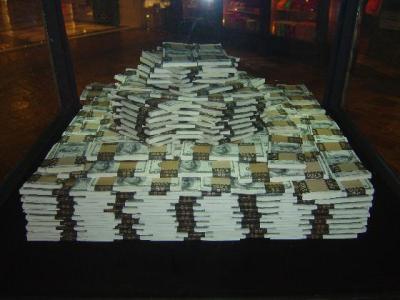 Other genre sales figures include: (after the cut)

Other mile markers for romance books include the dominance on the bestseller lists. There were 288 titles on the list (some represented twice because of the different formats for a total of 304 books) and 161 romance authors making the lists.

The most romance fiction sold? This may surprise you.

I was surprised to see that Simon & Schuster isn’t there at all, but now that I think about it, Pocket only releases a couple romance books a month. It is has its stars like Sabrina Jeffries and Kresley Cole but apparently not a large enough stable to break the top five.

The most surprising part of the report, though, was not which publisher sold the most, but the percentage breakdown of the sub genres. Most people would say that there are too many paranormals and not enough historicals being put out on the market right now. The numbers don’t bear this out. According to the report, the number of books PUBLISHED (rather than sold) are as follows: