*The article incorrectly states that EL James was self published when in fact she was published through The Writers Coffeehouse. Forbes 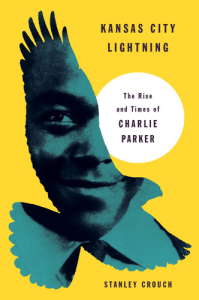 Book Covers: Before and After – The New York Times has a small photo essay of book covers, both the original idea and the one used for publication. In the four different examples, some of the more iconic images are really the result of happy accident. In terms of marketing, I think that the two most important elements of any book are the cover and the blurb. NYTimes.com

Hotel Wi-Fi Sucks: Create Your Own Hotspot Using the Room’s Ethernet Connection  – Wired has simple instructions on turning your laptop into a wi fi hotspot using the hotel LAN. Those with macbooks can use the Internet Sharing featuring in the System Preferences. For Windows users, get yourself the $13 Thinkix Wifi Hotspot app. Wired

McCall Smith to rework Austen’s Emma – Alexander McCall Smith will be writing an adaption of Emma by Jane Austen. This is part of HarperCollin’s “Austen Project” in which they have recruited Joanna Trollope to redo Sense and Sensibility; Val McDermid to do Northanger Abbey; and Curtis Sittenfeld to do Pride and Prejudice. The greatest modern adaption of Emma has to be the movie Clueless.  The Bookseller