Exclusive: FTC moving closer to Google antitrust case – “Four of the FTC commissioners have become convinced after more than a year of investigation that Google illegally used its dominance of the search market to hurt its rivals, while one commissioner is skeptical, the sources said.” The charges are that Google is requiring companies to buy ads to appear higher in the natural search results. The FTC will have to convince the DOJ to bring the suit if a settlement can’t be achieved. Reuters

The meanings and origins of sayings and phrases – This is a super fun and useful website that looks up lyrics, phrases, sayings and finds the origin of those groups of words. It’s not perfect. One of my favorite romantic phrases from the bible doesn’t show up. “I am my beloved’s and my beloved is mine.” Song of Solomon 6:3. But as time grows, hopefully so does the site’s utility. The Phrase Finder

iPad Mini Shows Up in the Stock System for a German Retailer – 249 Euros & Weak Specs – When October 10 came and went without any mention of the iPad some argued that it was a hoax (me) but now a German language blog has images of the iPad Mini and the price list. The details for the new iPad Mini, based on the sell sheet, include versions from 16GB to 64GB in wifi and 3G version and from $249 to $649. The Digital Reader 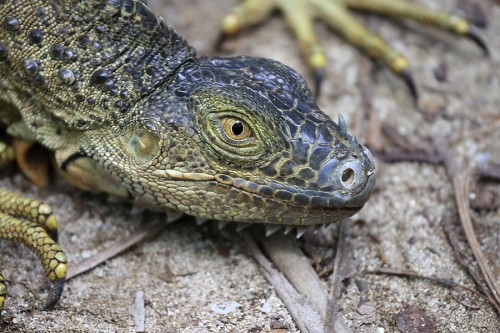 This is a pervasive attitude. Just last week, an author tweeted that a woman wasn’t going to get a man to treat her well if she dressed a certain way. When challenged about this attitude, the author claimed that she was sorry for not being a good enough feminist and that when a woman dresses in a certain way, men think it is okay to treat all women poorly.

But the problem isn’t being a good enough feminist. The problem is that instead of focusing the attention on how victimizing women is wrong, the accusations of wrongdoing are based on the victim. If only she would have dressed more conservatively. If only she hadn’t worn shorts, skirts, skinny jeans. If only she hadn’t texted a picture of her boobs to her then boyfriend. What do these women really expect, really? But shouldn’t the question be, why can’t men take responsibility for their own actions and stop trying to make a whore out of every woman that they see and don’t have? Culture | The Guardian

**I’ve got some opinions on doxxing but they require a full post that I’m working on right now and will be publishing next Tuesday.