Analyzing 2012?s Bestselling Books and Ebooks in the US and UK | Publishing Perspectives – Mainstream publishing in 2012 was hit driven and over half of the 2012 bestselling books where either 50 Shades or Hunger Games titles. The only other selling book of note was a Wimpy Kid title. I’d be interested in knowing that aggregate number of sales for those titles versus the number of books solder overall in 2012. I wouldn’t be surprised if those books comprised over 70% of books sold in 2012. Publishing Perspectives

Americans Under 50 Fare Poorly on Health Measures, New Report Says – Americans, particularly young male Americans are dying at a faster rate than in any other wealthy developed country. It’s a mixture of drug and alcohol abuse along with gun violence. “Americans also had the lowest probability over all of surviving to the age of 50. The report’s second chapter details health indicators for youths where the United States ranks near or at the bottom. There are so many that the list takes up four pages. Chronic diseases, including heart disease, also played a role for people under 50. ” Way to go America. NYTimes.com 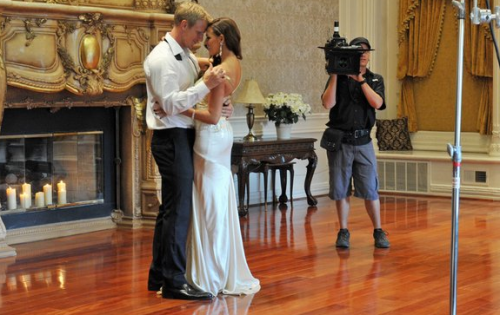 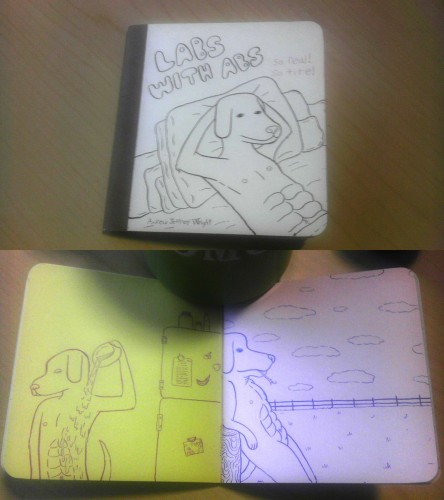