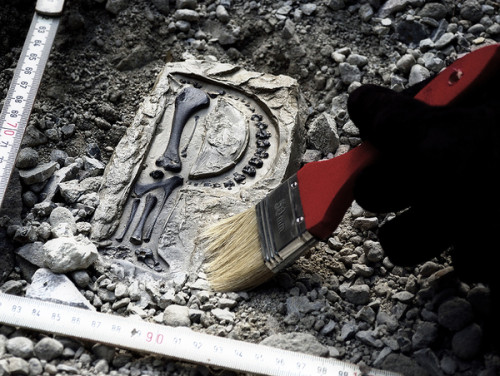 Streaming Sites and the Rise of Shared Accounts – This article reminded me a little of the time when the NYTimes wrote an article about individuals sharing a Kindle account. One of the individuals quoted in the article worked in a political office and authors went really crazy on Twitter, accusing her of stealing, trying to contact her employer, and drumming up as much support as possible to get her fired, shame her, or what not. It was tremendously disturbing.

What few of those authors realized was that it was perfectly acceptable to assign up to 6 Kindle devices to one account and you can have a seemingly unending number of Kindle apps associated with any one account as well.

The sharing of accounts goes beyond books however and into video streams and probably music libraries. There are some limits to sharing. Amazon Prime, Hulu, and Spotify limits streaming of an episode or song to one user. If more than one user, even with the right credentials, accesses it, the stream will be frozen. A different song or video could be accessed, but not the same one simultaneously.

How much revenue is being lost through shared accounts is hard to say and from what I read, may not be knowable. NYTimes.com

The National Digital Public Library Is Launched! by Robert Darnton | The New York Review of Books – “The Digital Public Library of America, to be launched on April 18, is a project to make the holdings of America’s research libraries, archives, and museums available to all Americans—and eventually to everyone in the world—online and free of charge. How is that possible? In order to answer that question, I would like to describe the first steps and immediate future of the DPLA. But before going into detail, I think it important to stand back and take a broad view of how such an ambitious undertaking fits into the development of what we commonly call an information society.” New York Review of Books

While I said there hadn’t been a lot of change since my first report, earnings have increased somewhat, even for roughly the same number of months of availability. My current data shows average earnings of $8,200 for backlist titles with a median of $5,400 and an average of $12,750 for original titles with a median of $6,000. Again, this is for an average of 7.8 and 7 months’ availability, respectively. Especially notable is the increase in median earnings, since that controls somewhat for outliers that can skew the average figures. (In December, the median earnings were about $4K for backlist and $5K for original titles, so both increased by about a thousand dollars.) The range is still about the same as before, as no new respondents topped that high of $140,000 total earnings reported last time, but earnings in the five figure range seem to be much more common now. As before, these earnings are across all channels, and Amazon sales still dominate, though several authors this time around reported Apple sales increasing, and in a few cases at least equaling Amazon earnings.”

I think these numbers seem to point to a $15,000 advance being kind of the break even point for whether to go indie v. trad because the costs of a self published book (if you aren’t Hugh Howey who has his fans do the work for free) can be anywhere from $500 to $2000 for a polished product with an additional $1000-$2000 in modest publicity costs. Brenda Hiatt

→ Jane
Previous article: REVIEW: Light in the Shadows by A. Meredith Walters
Next Post: REVIEW: Moonset by Scott Tracey