Warning: mysqli_query(): (22032/3141): Invalid JSON text in argument 1 to function json_contains: "Invalid value." at position 0. in /home/customer/www/dearauthor.com/public_html/wp-includes/class-wpdb.php on line 2187
 Which authors have quit writing who you wish would return?
October 25, 2014

Which authors have quit writing who you wish would return? 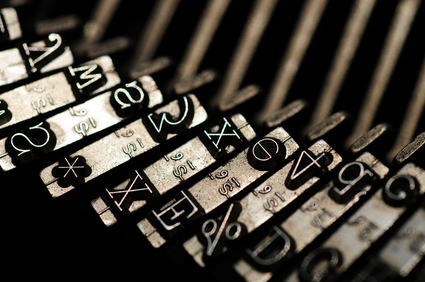 Earlier this year, Liz Carlyle announced on Facebook that she had turned in her last historical romance to Avon. She said that she might self publish some older material or a Kemble based mystery (Kemble was a butler to one of her heroes and then appeared throughout the series at various times. I’ll confess that even though I loved Carlyle’s work, Kemble is not a character I’m interested in following).

Sharon and Tom Curtis had their old books re-released through Sourcebooks and while there were hints that they may be interested in returning to publishing, we’ve seen nothing concrete from that corner.

In 1997, LaVyrle Spencer famously retired from writing. Last year, the prolific author told a reporter from the Twin Cities that she is enjoying her retirement tremendously. “I’ve had the finest years imaginable since I retired,” Spencer said from her North Oaks home. “Now, I itch to sit down at the keyboard and compose songs.”

As a reader I often view authors as writing until they die, their fingers curled over their keyboard or the pen still clutched in the hand. But even if they don’t formally announce their retirement as Spencer did, many authors do stop writing.

According to more than one industry source, Judith McNaught still owes a couple books on a writing contract and we haven’t seen anything new from Jenny Crusie in years. Penelope Williamson is still alive but she hasn’t published a book since 2005 according to Wikipedia.

So my question to you today is what is the one author who has stopped writing that you wish would publish something today. Keishon once suggested we do a “Where Are They Now” feature. If we were to do this, who are the authors you wonder about? Who do you miss? Why?

→ Jane
Previous article: Favorite books to movie adaptions
Next Post: A New Way of Reading? A Look at Spritz