I thought the title of this book perfectly matched the cover but probably not for the reasons that the publisher intended. Does this not look like the Regency version of a man in a car asking a little girl if she wants a piece of candy? 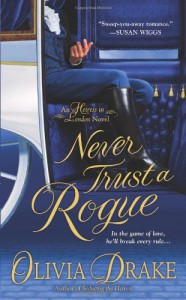 In working on the new releases catalog, I found the old cover for a backlist title to be released by Avon in 2011 and it was the perfect match for the Olivia Drake cover. 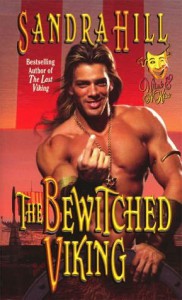 I think these covers serve as a cautionary tale for using the come hither gesture, particularly from the man.