Daily Deals: Historical, Paranormal and Thriller for $2.99 and under 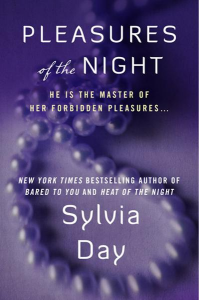 Lyssa has been having the most incredible dreams about a man whose blue eyes hold the promise of decadent pleasures and tempting intimacies. And then he appears on her doorstep! This intoxicating stranger is just as irresistible as the man of her dreams . . . but with her surrender there is also grave danger . . .

Because Aidan is on a mission, and the passion that consumes them body and soul could have dire consequences. Loving the mortal woman prophesied to destroy Aidan’s world is not only impossible . . it is forbidden.

Just as a warning to Bared to You fans, Day’s voice varies from subgenre to sub genre. Further, these are paranormals not straight contemporaries. These books have been rebranded to look like Bared to You but they are not similar. 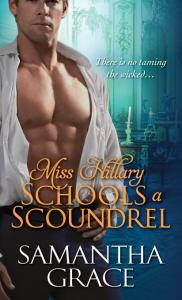 HE’LL NEVER SETTLE FOR ONE WOMAN…

Debonair bachelor Lord Andrew Forest lives for pleasure and offers no apologies. But he receives a dose of his own medicine when his family’s entrancing houseguest beds him, then disappears without so much as a by-your-leave. He’d like to teach the little vixen a thing or two about how to love and man…if he can find her..

AND SHE WON’T SETTLE FOR HEARTBREAK…

After the dashing man of her dreams is revealed as a lying scoundrel, heiress Lana Hilary is ready to seek a match with a respectable gentleman-if only they weren’t so dreadfully boring. Unable to rein in her bold nature for long, Lana flirts with trouble and finds herself entangled with exactly the type of man she’s vowed to avoid. 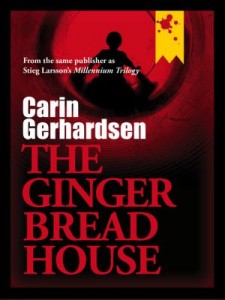 The Gingerbread House by Carin Gerhardsen. $1.99.

In a short space of time, several bestial murders occur in central Stockholm. When criminal investigator Conny Sjöberg and the Hammarby police begin to suspect that there’s a link between the murders, Sjöberg goes completely cold. There is a killer out there whose motives are very personal, and who will not be deterred.

The Gingerbread House by Carin Gerhardsen is the first in the Hammarby series, thrillers with taut, suspenseful plots and unexpected twists and turns. This haunting novel explores schoolyard bullying among young children and the effect it has on them when people look the other way. Many of the scenes in this book are self-experienced and based on Gerhardsen’s own childhood. Urban settings and strong portraits of authentic characters are crafted in depth and detail, insuring the books will linger in the reader’s mind long after the finish.

The Gingerbread House is written in the same tradition as the Sjöwall / Wahlöö crime novels, and has been described as a book version of the tv series The Wire. It is not only published by the same publisher as Stieg Larsson’s The Millennium Trilogy, but by the same editorial team.

Bought for my husband. Apparently he is tired of the Jo Nesbo series. Maybe this will perk him up. Deal only appears to be at Amazon and B&N. 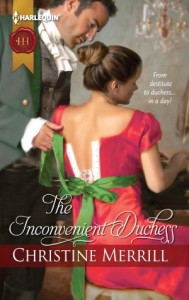 I have come to Devon and married a duke. And I’m more tired and hungry than I have ever been in my life. Please let me come home.

Compromised and wedded on the same day, Lady Miranda was fast finding married life not to her taste. A decaying manor and a secretive husband were hardly the stuff of girlish dreams. Yet every time she looked at dark, brooding Marcus Radwell, Duke of Haughleigh, she felt inexplicably compelled—and determined—to make their marriage real!

Free most places including Harlequin. I can’t find the book at Kobo though.