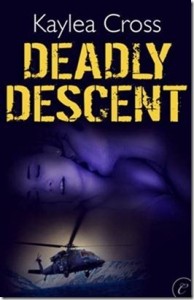 Deadly Descent by Kaylea Cross. $ .99 (it will be on sale tomorrow. excuse the user error!) 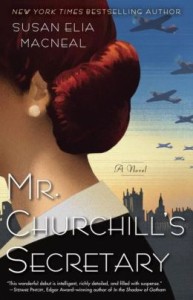 For fans of Jacqueline Winspear, Laurie R. King, and Anne Perry, Mr. Churchill’s Secretary captures the drama of an era of unprecedented challenge—and the greatness that rose to meet it. 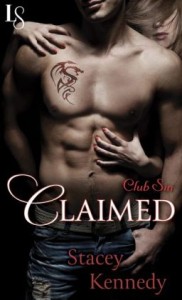 Presley Flynn is ripe to experience her secret fantasies . . . and Dmitri Pratt wants nothing more than to fulfill them. Once inside the elite Club Sin in Las Vegas, Presley is nervous but excited—and determined to surrender to her every desire. Dmitri is her Master, and his touch is like fire. With each careful, calculated caress, he unleashes her wildest inhibitions, giving her unimagined pleasure. 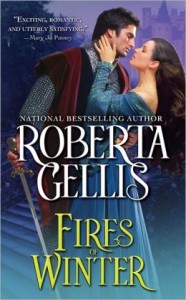 A sparkling prize, the beautiful Mellusine of Ulle is awarded to the bastard-born Bruno of Jernaeve as a spoil of war. Bruno vows to tame the rebellious spirit of the captive beauty– but ultimately surrenders to her charms. Born of different worlds, joined in the flames of passion and intrigue, they find new strength in each other’s arms…and a burning love that defies all eternity.

Gellis is considered one of the best medieval romance authors.  This is a marriage in trouble story told from alternating POVs:  “Alternating chapters are written from the perspective of husband and wife, the work is historically accurate, and the narrative is sensitive and insightful. For Gellis fans, the fact that some characters appeared in Tapestry of Dreams makes this work all the richer.”