The Nook tablets are getting a price cut. Nate at The Digital Reader attributes this to the low priced Nexus 7. Why buy a Nook when you can get a higher powered uncrippled tablet for the same price? 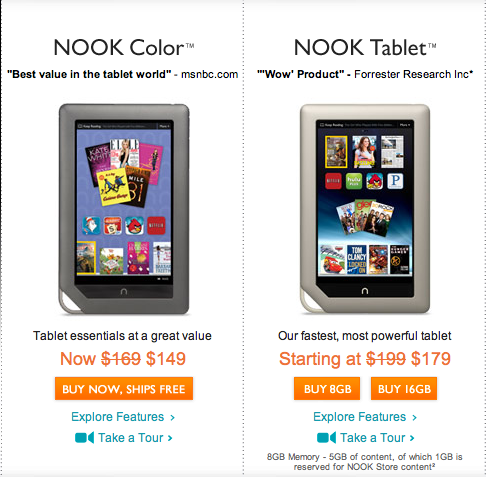 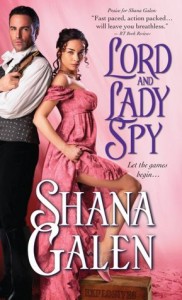 No man can outsmart him…

Lord Adrian Smythe may appear a perfectly boring gentleman, but he leads a thrilling life as one of England’s most preeminent spies, an identity so clandestine even his wife is unaware of it. But he isn’t the only one with secrets…

She’s been outsmarting him for years…

Now that the Napoleonic wars have come to an end, daring secret agent Lady Sophia Smythe can hardly bear the thought of returning home to her tedious husband. Until she discovers in the dark of night that he’s not who she thinks he is after all…

I think this book has been discounted on and off for a couple of years. I bought my copy back in September of 2011 according to my Amazon records. 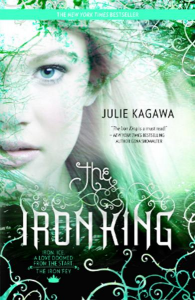 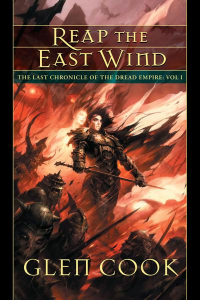 It has ended. It begins again. In Kavelin, Lady Nepanthe’s new life with the wizard Varthlokkur is disturbed by visions of her lost son, while King Bragi Ragnarson and Michael Trebilcock scheme to help the exiled Princess Mist re-usurp her throne — under their thumb. In Shinsan, a pig-farmer’s son takes command of Eastern Army, while Lord Kuo faces plots in his council and a suicide attack of two million Matayangans on his border. But in the desert beyond the Dread Empire, a young victim of the Great War becomes the Deliverer of an eons-forgotten god, chosen to lead the legions of the dead. And the power of his vengeance will make a world’s schemes as petty as dust, blown wild in the horror that rides the east wind.

This volume marks the beginning of the end. Reap the East Wind is the first step on the road to the long-delayed final chapter of Glen Cook’s legendary Dread Empire series.

I’m not sure what the blurb means when it says it is the beginning of the end and the start of the long-delayed final chapter. Nonetheless, it is free at BN (through today I believe) and $1.99 at Amazon. 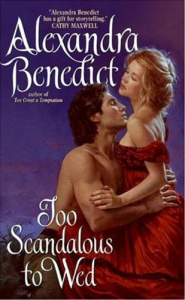 Too Scandalous to Wed by Alexandra Benedict. $1.99.

Unwilling to taint any woman with the terrible secret hidden in his heart, Sebastian, Viscount Ravenswood, has sworn never to marry. Luckily, whimsical Henrietta Ashby was never much of a temptation for the devilishly handsome rogue—until now. Suddenly, Henrietta has learned to seduce him with a bewitching charm . . . and clandestine midnight kisses.

Henrietta would go to any lengths to catch the eye of the man she’s long loved from afar—even seeking the help of the most notorious courtesan in England! But as Sebastian’s secret follows them from the ballroom to the boudoir, and his diabolical enemy plots revenge, will Henrietta risk her life to offer him a passionate redemption . . . or will he prove to be too scandalous to wed?

According to the reviews, Seb’s terrible secret is his prediletion for kink and Henrietta lives in a brothel but doesn’t realize it despite the naked bodies, naughty pictures, and sexual activities in her residence. I almost want to read it for those two reasons.