Daily Deals: A romance in France, love in the medieval period, and smart ass detectives 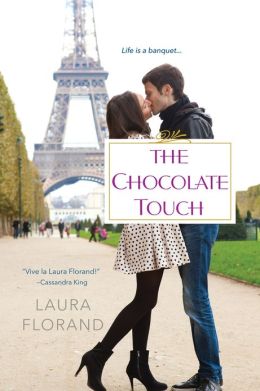 The Chocolate Touch by Laura Florand. $ 2.99

Dominique Richard’s reputation says it all–wild past, wilder flavors, black leather and smoldering heat. Jaime Corey is hardly the first woman to be drawn to all that dark, delicious danger. Sitting in Dom’s opulent chocolaterie in Paris day after day, she lets his decadent creations restore her weary body and spirit, understanding that the man himself is entirely beyond her grasp.

Chocolate, Dominique understands–from the biting tang of lime-caramel to the most complex infusions of jasmine, lemon-thyme, and cayenne. But this shy, freckled American who sits alone in his salon, quietly sampling his exquisite confections as if she can’t get enough of them–enough of him–is something else. She has secrets too, he can tell. Of course if she really knew him, she would run.

Yet once you have spotted your heart’s true craving, simply looking is no longer enough. . .

This was/is a DA recommended read and made it to the Elite Eight in last years’ DABWAHA tournament. It’s a reader favorite but the price is usually around $11.99. 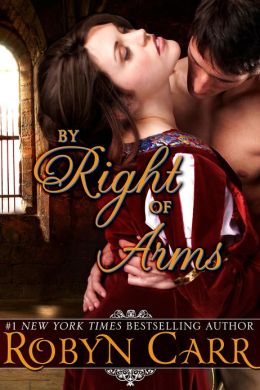 The Black Prince of England hungers to capture the lands of France, and Sir Hyatt Laidley is just the knight for the task. In exchange for years of faithful service, Hyatt will receive both land–and lady–of De La Noye in Aquitaine.

When Hyatt and his men attack, both Lord and castle fall, but the young and newly widowed Aurelie is not so easily conquered. Impassioned by the subjugation of her people, Aurelie pledges to forever honor her late husband. She may be condemned to marry the English bastard, but her heart will never yield!

But to Aurelie’s surprise, Hyatt proves to be everything her former husband was not. Fearless, wise, and devastatingly handsome, he makes for a highly gifted Lord and protector. And try as she might, she simply can’t feign indifference to her virile husband’s passionate embrace.

Yet Aurelie is not alone in her emotional torment. Previously robbed of his inheritance and title by a deceitful stepmother, Hyatt can’t bring himself to trust his French wife. But as rivals threaten the welfare of their people, the couple must decide which bond is stronger–allegiance to one’s motherland or ties forged from love.

Full of danger, lust, and love, BY RIGHT OF ARMS is a smoldering medieval romance set in 14th century France that is sure to enthrall fans of VIRGIN RIVER. 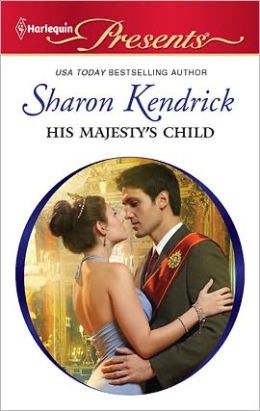 His Majesty’s Child by Sharon Kendrick. $ .99

I must buy this. Secret baby + amnesia?? 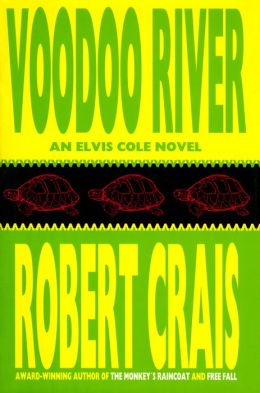 L.A. private eye Elvis Cole is hired by popular television star Jodie Taylor to delve into her past and identify the biological parents who gave her up for adoption thirty-six years before. Cole’s assignment is to find out their biological history and report back.

It seems all too clear cut. But when he gets to Louisiana and begins his search, he finds that there’s something much darker going on. Other people are also looking for Taylor’s parents, and some are ending up dead.

And when Cole realizes that his employer knew more than she was telling, Voodoo River becomes a twisting tale of identity, secrets, and murder.
Elvis Cole returns in his most exciting adventure yet. Hired to uncover the past of Jodi Taylor, an actress on a hit TV series, Elvis travels to Louisiana to search for Jodi’s biological parents. Soon he discovers the real reason that he’s been sent there–but not before he has run-ins with a crazed housewife, a Cajun thug and a 100-pound river turtle named Luther.

A couple other Elvis Cole novels are on sale at 2.99 including: