In the EU, every mobile device is required to be charged by a Micro USB. In order to cut down on electronic waste, manufacturers were told in 2013 of the impending change and the vote went through on new legislation in March of 2014. The vote was 550 to 12. Even Apple is required to sell its mobile devices with a micro USB charge instead of its proprietary lightning cable. 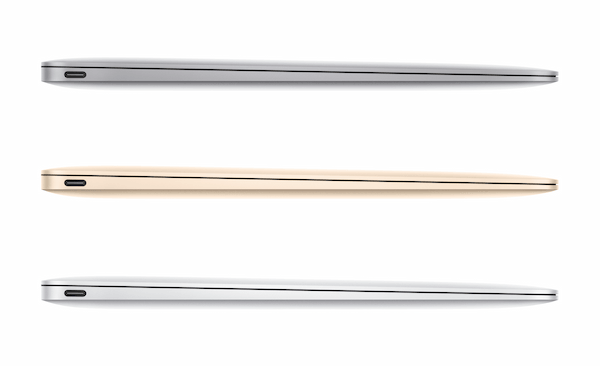 During the latest product reveal in which Apple announced it would be selling a watch for over $20,000 USD, it also unveiled a 12″ macbook with only one port – a USB-C port. The USB-C is not a proprietary port like the MagSafe charger that it used in the past or the Thunderbolt cable it worked with Intel to develop. 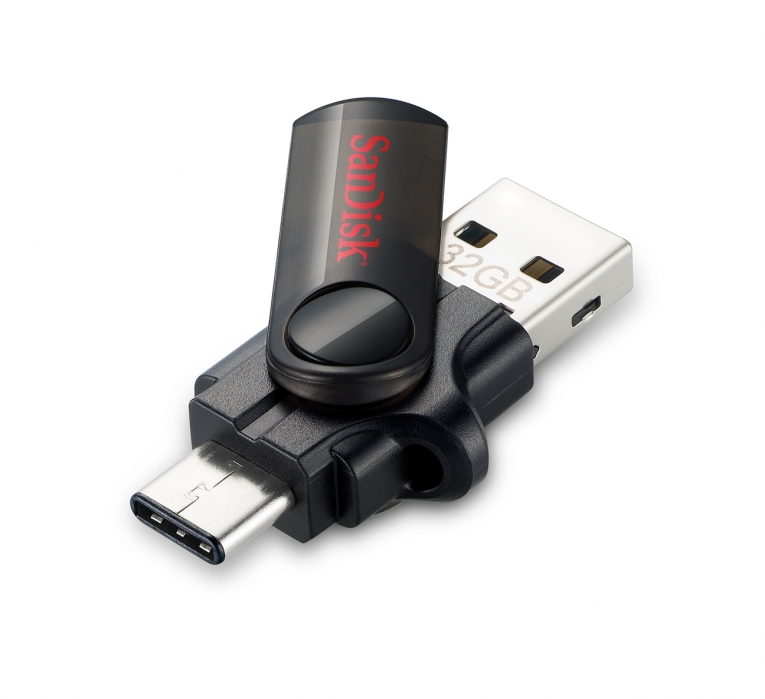 USB-C provides both data and video transfer as well as power. USB-C can provide up to 20V(100W) of power. Most 15″ laptops only require 60W of power.

Unlike the USB connections of the past, it has the same connector on both ends and can be placed into a port without the worry of which side is up or down. Both work. Ideally, the USB-C would be able to connect everything from monitors to prints to peripheral devices like mouses, keyboards, cameras, and the like. Because it can deliver power as well, there should be a movement to provide smaller power bricks to provide an external boost to your laptop.

Because of it’s small size and it’s fast transfer speeds, it’s conceivable that televisions, audio devices, and all other interconnected technological things would have the USB-C cable in the future.

The downside for the USB-C is the cost of adapting. If you buy the Macbook 12″, you’ll need to buy at least one adapter to plug in your phone. Apple’s suggestion is that you transfer all your data wirelessly. (I have never in all my life been able to figure out the wretched Air Drop). But I plug a lot of things into my laptop. I dictate and use a USB powered microphone. I charge my phone off my laptop. I have an external hard drive on which I store pictures and all the music and movies we’ve bought.

I love that we’re moving toward one reversible easy to use cable that does it all–charges, data transfers, video and audio transfer–but the transition from our multiple cable household to one single USB-C might be painful. For instance, I don’t see a Lightning to USB-C adapter which means that even if you were willing to shell out the $29 for an adapter so you could plug your phone in, Apple doesn’t even sell it.  Lightning cables actually have chips inside of them that Apple uses to block unlicensed devices. In fact, if you use an unlicensed cable, you often see the message:

From what I’ve read, USB-C is a universal standard which means you’ll be able to use any type of USB-C cables. Amazon is already selling a few cheap ones. Google  came out with Chromebook Pixel that has a USB-C port. 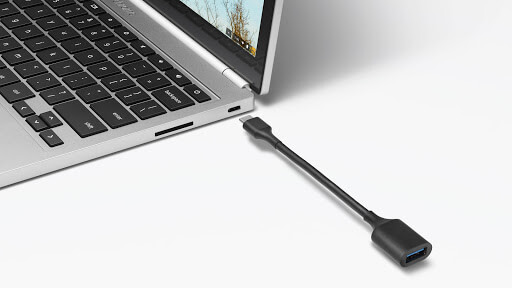 While the transition to USB-C might be painful initially, I think that the move toward it being an industry standard that would allow us to use one cable to attach everything together is really progress in the end.

→ Jane
Previous article: Daily Deals: Historical beauty and the beast, surprise inheritances, and dystopian futures
Next Post: REVIEW: One Night with Her Bachelor by Kat Latham